It’s a fun and challenging opportunity to be part of  a huge community of writers learning how to complete 50,000 words in one month.

If you’re stuck, or can’t seem to finish anything, or always put off writing your book, it’s a great experience. However, what most people get out if it is the confidence that they can actually write that fast… and a really crummy first draft that is impossible to edit into an actual book.

So here’s my tip: if you’re going to write 50,000 words, why not also write an actual book that you can put up for sale on December 1st?

I’ve done Nanowrimo a few times. The writing advice I followed was geared towards overcoming writer’s block, tips such as:

1. Skip around, write the scenes you’re most excited about first

2. If you don’t know what to put, leave it for later

3. Don’t map out all the details, let the story evolve naturally. “Let the characters decide what they are going to do.”

That’s mostly because, even though when I read back over it, it’s pretty damn good, I was never to wrap it all up in a bow and finish the story.

I’m also extremely critical of my writing, after having been a book editor for several years.

I haven’t been able to let go and publish anything that isn’t immaculate.

And I think that’s probably a mistake.

I wasn’t going to do Nanowrimo this year, even though I’ve been talking about how much I need to start publishing fiction.

Then a couple days ago I thought, why not?

How important is it to you?

Is there ever a good time to be writing? The pull of Nanowrimo is social accountability and a fixed deadline. You’ve got to get it done.

But I’m not going to put all my eggs in one basket; I’ve known for at least a year that the way to crush it on Kindle is by writing a dozen or so shorter episodes – just the first 3 chapters, or just over 10,000 words.

That’s enough to put on Wattpad and hook readers.

That’s enough to put on Kindle for .99 and ask people what they think.

If you don’t have them begging for the rest of the story after 10,000 words, it probably isn’t strong enough or doesn’t have a big enough readership.

Publishing short books allows you to, basically, make a “minimum viable storyline” and test it for reader response.

My plan is to write 10, then follow up on the most successful ones, Hugh Howey style.

And I already have almost 20 with plot sketches.

These are the 5 I feel most confident about. 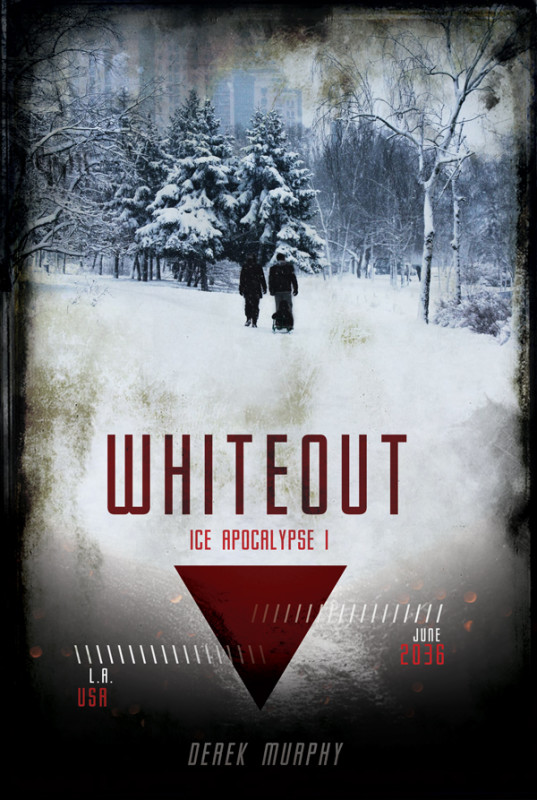 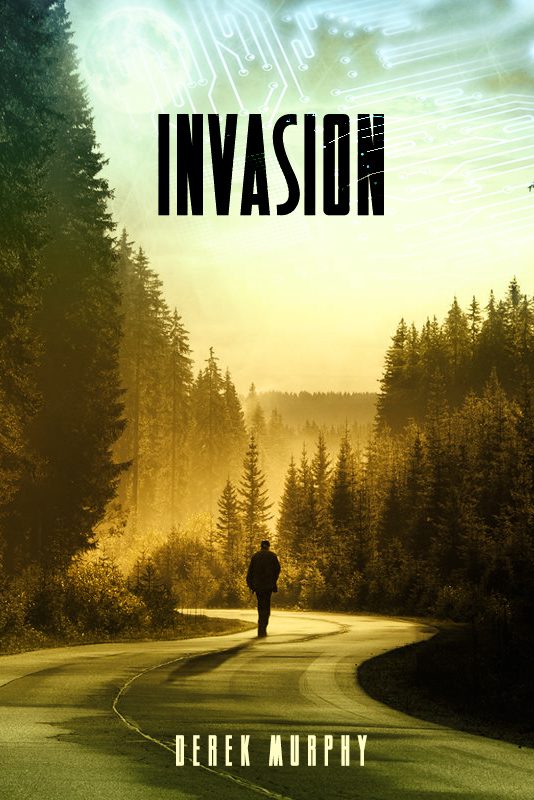 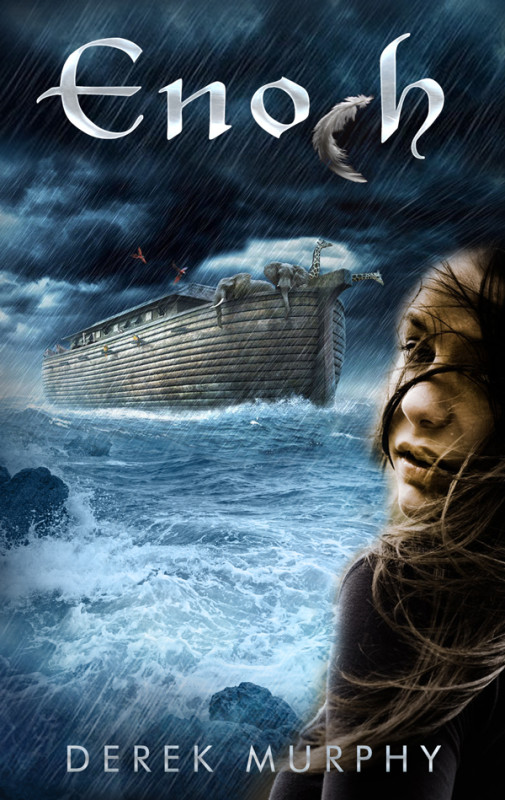 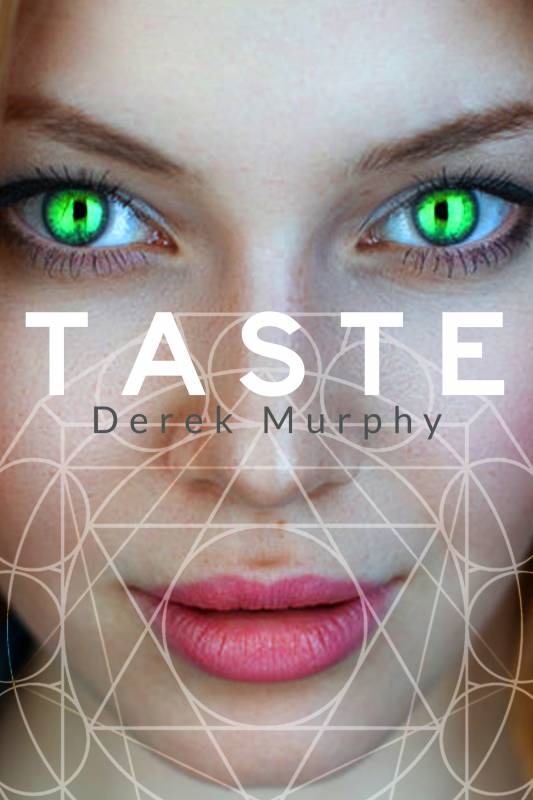 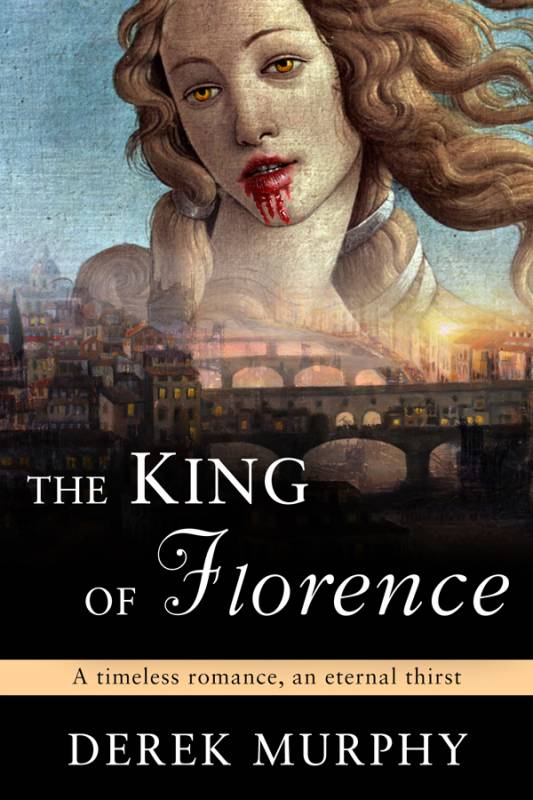 I only need to write 2000 words a day – which takes me about 3 hours (leaving me at least 8 hours to work on my clients’ projects).

The advantage of this model is it will make me practice beginnings, and make me really concentrate on getting it right the first time.

Setting the scene, making the characters likable, generating reader sympathy, throwing in a call to action, raising the stakes and kicking off the adventure. I don’t have to figure out the entire ending. I don’t have to worry about how all the details will fit together later. I just need a powerful story that grabs readers and hooks their interest.

I need to entertain them, but I don’t have to satisfy them.

At least that was my plan until last night…

When I saw on Facebook some authors are putting together a set of books about productivity and time management.

So I made this cover… 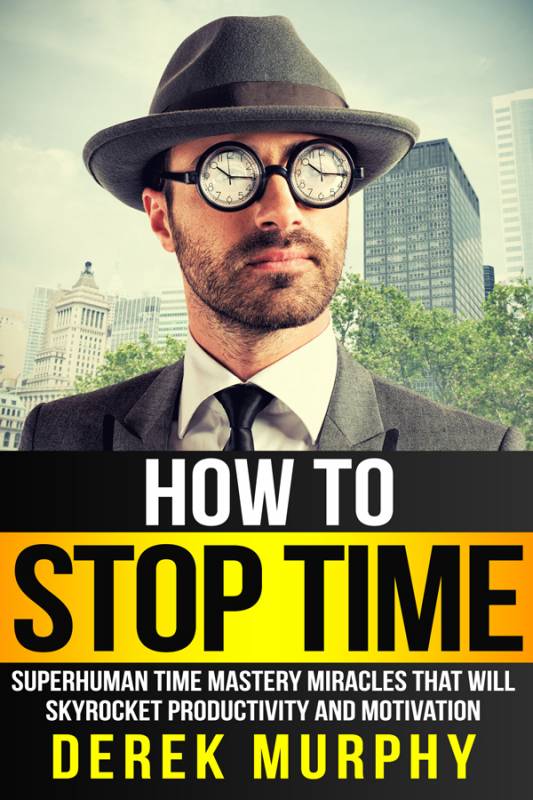 And then there’s another one about increasing confidence, which this one I made a couple weeks ago would fit. 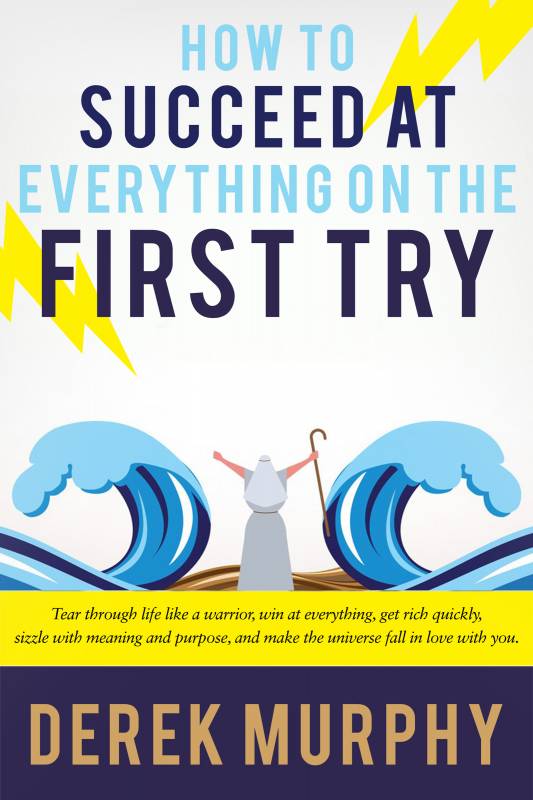 I’m kind of in love with both of these covers, and writing non-fiction is more familiar to me and easier than the fiction.

So I may spend November writing two 25000 word non-fictions instead; which I know doesn’t qualify me for Nanowrimo, but I’m not so good at following rules.

If you’ve never been able to write anything, letting yourself write poorly, without a censor, just to see how much you can crank up your word count, is valuable, and Nanowrimo is great for that.

But if you have done some writing and want to be a career author that makes money, you can’t just keep practicing. You need to spend time writing stuff you can put online and sell. You need to make decisions. You need to plot and outline your books.

Attempt to use November to produce a publishable book – it doesn’t have to be totally complete, but it has to get the ball spinning.