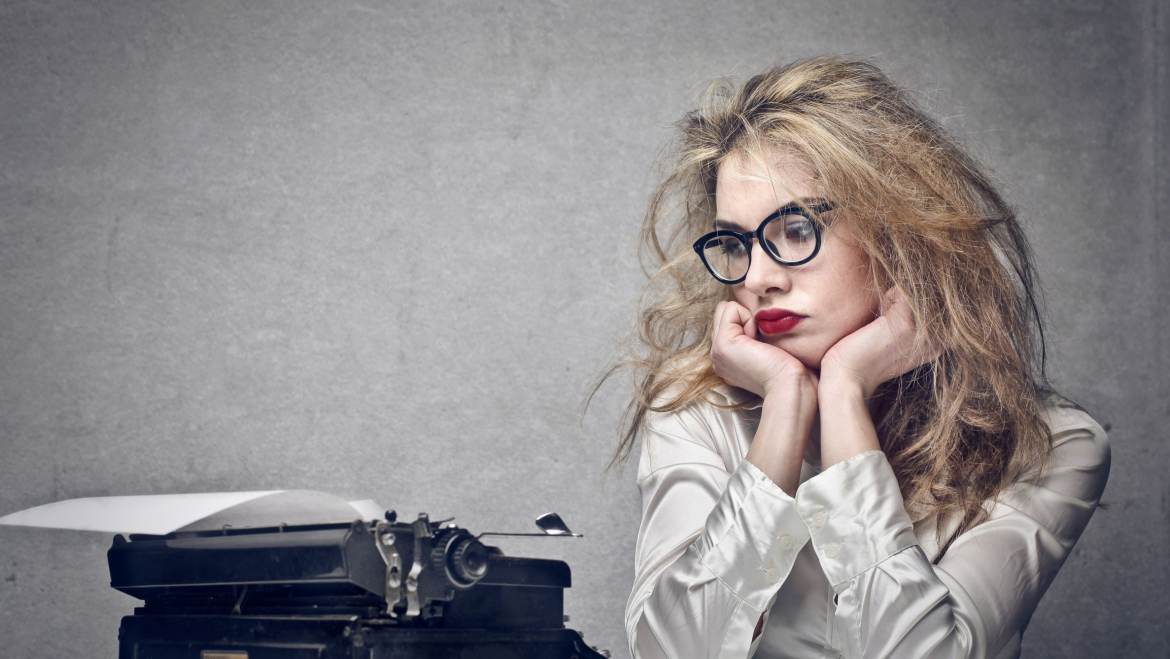 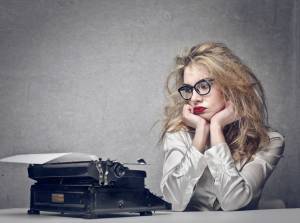 In most regards, I think authors and artists have a lot to learn from the young entrepreneur crowd chilling in San Francisco and Silicon valley. They are reckless overachievers and productivity chasers with their eyes on the end goal.

They are developing “minimal viable products” to test out the market and then “hustling” and “being scrappy” until they “get shit done.”

Authors and artists have a lot to learn about the business of art, which includes building a platform, generating buzz, creating content that people want and need, testing sales funnels and visual elements to convert more browsers into buyers.

A little bit of Silicon Valley know-how can make a huge difference for a struggling artist or indie author.

But there’s one piece of advice I hear over and over that I just don’t buy. Ready? Here it is:

“If you’re not embarrassed by version 1, then you’re too slow to market…”

This is the evolution of an earlier catch phrase, which I believe started with Seth Godin:

In other words, creativity and big ideas and wishful thinking is all a load of bull until you have a product for other people.

Passion and inspiration and perfectionism needs to get out of the way. Make the damn thing and put it out there.

And do it fast. Put it out there before it’s ready.

There are some reasons why this isn’t such bad advice for entrepreneurs who are making software, smartphone apps, or website services.

So hire a bunch of coders and graphic designers and put it all together and get’er done!

Because “It’s not art until it ships!”

Art being the new, rather than the good or useful: as Seth Godin says,

“When I write about making ‘art’, many people look at me quizzically. They don’t understand how to make the conceptual leap from a job where we are told what to do to a life where we decide what to do–and seek to do something that connects, that makes an impact, and that yes, might not work.”

If art includes a bunch of clone websites or apps about improving productivity, getting stuff done, hiring freelancers, joining online classes… then maybe “ship” is the best advice. You need to ship to find out if people are going to like it, and if they’re willing to pay for it.

More importantly, perhaps, is the end goal: Entrepreneurs are making these kinds of things hoping to get big fast, and sell it all off for a few million. Then they can do it again. They aren’t really interested in building a lifetime relationship with users. They want the big pay out. That’s what they are working towards. Explosive growth and a huge check.

And with that kind of online website/app/software, it’s sure to have bugs in the beginning. It’s sure to get better with user feedback. Version 2 or 3 will be better. Don’t worry about it. Don’t wait. Somebody else may beat you with a similar idea. SHIP.

But what about artists and authors?

You know, the kind who are working in the traditional arts – writing, painting, etc.

Isn’t this exactly the kind of advice that’s causing indie authors to rush to market with the first draft of their book, before it’s gone through several rounds of rewrites and had some professional editing? Isn’t it a little rude (not to mention potentially destructive) to throw an unpolished manuscript out their and see how it does? Publishing is competitive enough, and bestsellers are usually the result of a ton of painstaking work. Shouldn’t our motto be,

Authors aren’t looking for a huge payout (and even if they were – getting bought up by a big publishing house – it’s not going to happen unless the book is amazing, clean, professional and perfect.)

That’s not to say indie authors shouldn’t do everything as fast as possible, focus all their time and energy, and actually finish the book – because of course they should. Your book is nothing until it’s out there and people can read it. But especially if you have just one book, which not make it the best?

Or if you’re going to write many – you’re building an author platform, you’re connecting with fans. You can’t just sell out and start over. People learn to trust the quality of your output.

“Bugs” like formatting errors or typos, may be tolerated in small amounts (and they’re usually there, no matter how much preparation you’ve sunk into it.

Another entrepreneurial slogan I like first appeared in a 2011 post by Corbett Barr : “Write Epic Shit.” The point was that, most big bloggers who succeeded rapidly spent a huge amount of time (an average of 10 hours) writing their blog posts.

They weren’t just putting out SEO crap to drive traffic. They were creating huge, high content, useful articles that people would bookmark, favorite and share. Which seems to suggest that entrepreneurs are all for high quality – but only when it attracts new readers and grows their list, and at the same time are devoted to making shoddy products as fast as possible.

On the other hand…

Although I think the meme has gone too far, and you should never be “embarrassed” by anything you put out there, there is a standpoint from which I can see this advice being useful to indie authors and artists: many of them obsess about the details, their cover, their website. They spend years polishing, editing, formatting. And while it’s important and it needs to be done, you can do it quickly and without nit-picking or becoming mired in the inessential details.

Plus, like anything else, publishing books or art is a learning curve, which means – if you’re doing it right, you will always feel proud of where you are, but embarrassed when you look back at all the things you did wrong in the past.

My first book was a tragedy. I slaved away. I spent a lot of time and money. I did the best I could and was really excited. It didn’t do well. In retrospect, it was ugly and shoddy and not so good. My second book did a lot better. I hired a designer and formatter. I got things done more quickly and was less attached to it. It did much better, although I know now that my marketing efforts were mostly misplaced (a source of embarrassment, but which I will correct when I launch my next book).

I know I know, it’s confusing.

Do you launch, publish or promote before you’re ready? Or do you make it epic, perfect, incredible, life changing?

If your goal is to make more money by selling art or books, I’d point out that quality is no longer any indication of success. Writing something in the right genre with a nice cover will outperform a heart-touching literary novel. There’s room for everybody, and no one right process, and success can take many forms.

Me? I don’t have the answer. But I’m not comfortable putting something out there and charging for it if I don’t feel it’s my best work.

I ship when it’s ready. If it can be better, I keep working. If it needs more skills than I have, I hire someone. If I’ve used every resource in my power, and I believe people will love it, then I ship.

What’s more important to you, shipping or making epic stuff?