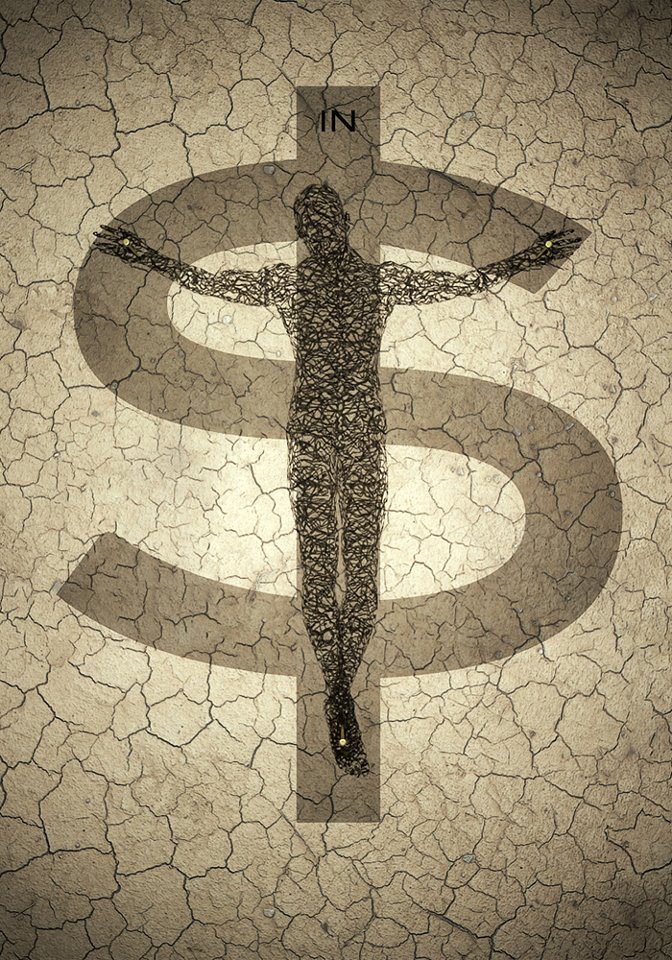 Why Buddhists are poor: are your beliefs about money keeping it from you? 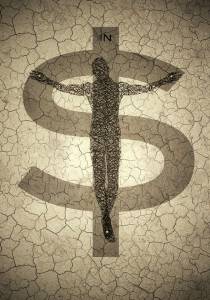 When I was younger I was obsessed with personal enlightenment. I studied philosophy. I wanted to understand Everything. Mostly, being a highly emotional and overly sensitive person, I needed to process my emotional ups and downs, my broken hearts, and my metaphysical experiences (I’ll save those for another post). I studied theology and philosophy. I wrote poetry and painted. More than anything else, the simple truths of the Tao te Ching and Zen Buddhism appealed to me.

Live in the moment.

Accept everything, need nothing.

But I needed to make a living. And I hated working.

So I started a few businesses, some did OK, some failed.

I started some more.

I’m just at the point now where I’m making considerably more than most of my friends, being self-employed and running online businesses. It’s a lot of hard work, but I’m enjoying the challenges of growing bigger, and earning more with less effort.

Although I’m making more money, I never seem to have any.

I have zero savings and a few thousand in debt. A couple years ago I took a trip to Peru and came back with $8000 in debt.

I paid it all off.

Then this year, earning at least double, I took an extended trip through Greece, Italy and Turkey… and I was back at $8000 in debt.

No matter how much I make, my financial experience is holding steady.

So this summer in Oregon I picked up a stack of financial planning books. The one that worked was Secrets of the Millionaire Mind.

It helped me to identify my limiting money beliefs.

That phrase stuck with me.

I used it myself as often as I could.

And that’s the reason I’m not growing my wealth.

“It’s only money” goes hand in hand with a belief that money doesn’t matter, that I don’t care about money, that I don’t need money, and that other things are more important. It may be a philosophically wise belief, but it is crippling to your financial wealth.

When I dropped a nickel or dime before I’d say “Oh well, it’s only a dime…” Not worth my time to even stop and pick it up!

Now, I’m teaching myself to accept money and enjoy money.

Whenever I receive money I do a celebration dance. I have to remind myself to say “I love money, money is important, money allows me to do the things I enjoy, money let’s me make a bigger impact and be more generous.”

Another limiting belief I had was that saving wasn’t important. I used to say, “it doesn’t matter how much I save, I just need to make more!” I thought saving would become easy if I were making more money.

Now that I’m making more money, I know it isn’t true. Your habits dictate how much you will spend or save, regardless of the value.

So if you’re used to saving zero and spending 100% – you’ll do the same thing no matter how much money you make.

Saving money is a habit you get into (one which I’m still deferring – but at least I’ve realized my faults).

Try saving 10% and giving 10% away – I find those are relatively good habits to develop, and not too difficult to achieve (unless you’re in debt – in that case, spend the 20% on your debt, or more if you can, and stop spending what you don’t have!)

My grandfather (the same one) has two sons (my uncles). They are the most talented speakers I’ve ever met – charming, spirited, entertainers. But when they were growing up my grandfather (who was doing really well with his own business) spoiled them. He gave them money as employees even though they weren’t working for it. He enabled them with the beliefs that there’s always more money, that money comes easily, that they deserve their affluent lifestyle.

Both uncles have had some amazing jobs and opportunities, but didn’t finish college, and never really worried about making money. Now that my grandpa is gone, they are facing (for the first time in their lives) the experience of not having anybody to bail them out. They need to work, to put in the time, but without degrees they can only find entry-level jobs. It’s frustrating and difficult for them – especially because they really are talented and should be running their own businesses.

I think I got half of my money beliefs from my mother (who, unlike her brothers, finished college, and also started several art businesses selling painted clothing and jewelry) and my father (raised by farmers, with a DIY/make money by the sweat of your brow perspective – but who was also a self-employed consultant for half of his career).

My mixed money beliefs let me make money easily and see opportunities, but have so far prevented me from keeping and saving any of it. But now that I’m more aware, I can start to change!

Do you have limiting or empowering beliefs about money? What are they?