On the surface, the Secret Life of Walter Mitty is a movie with values I can get behind.

A boring photo-processor daydreams about epic adventures because he’s too scared and socially awkward to actually do anything. 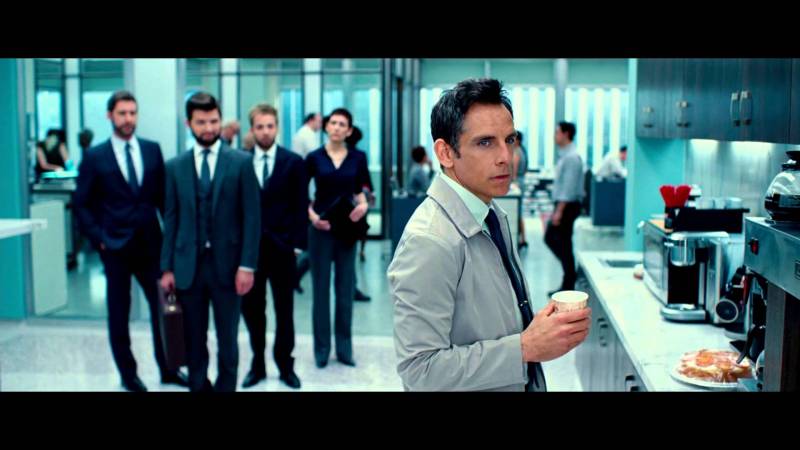 He’s made fun of, ignored and taken for granted. He’s supporting his mom and his dead-beat actress sister; a duty he took on at 17 after the sudden death of his father. But when tragedy strikes (an important photo negative – the one chosen for the cover of Life Magazine – goes missing) Walter determines to track it down, and goes out and actually has some amazing experiences of his own – from shark attacks in Greenland to volcanic eruptions in Iceland to snow leopards in Afghanistan.

He meets his guru-like doppelganger, the famous photographer Sean O’Connell, who teaches him how to live in the moment of pure appreciation – perfect moments need to be appreciated fully, consciously, deliberately – not with a thought towards capturing and sharing via photography. 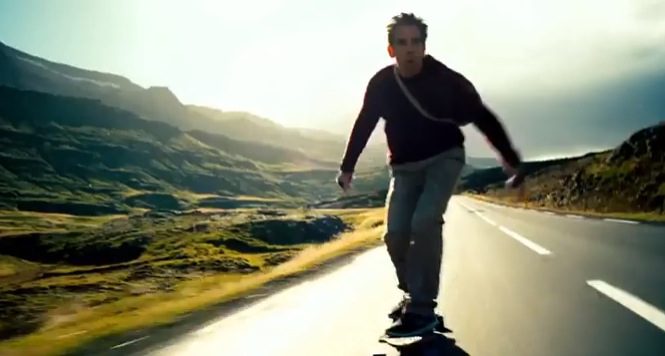 He fails his quest, because (spoiler alert) Sean mailed him the photo already, but put it inside a gift wallet meant for Walter… which has since been thrown away. So, just like in Paulo Coelho’s Alchemist – the thing you really need is the thing you already have, you just need to learn to take a closer look. You don’t need to travel around the world, you had what you wanted all the time.

Luckily, his mother kept the wallet and returns it to him. He’s able to challenge his ex-boss/nemesis – now sporting a fine beard of his own to symbolize his new found masculine assertiveness and power – return the photo and save the day.

The movie ends with the discovery that the photo was actually a picture of Walter at work, as a tribute to the workers who made Life possible. He and his romantic interest hold hands and walk towards the camera, for a bittersweet ending – demonstrating how much his confidence has grown.

Life isn’t about trivial financial concerns; it’s about adventure and feeling and relationships.

This message is reaffirmed through creative representation of the Life Magazine motto several times:

“To see things thousands of miles away, things hidden behind walls and within rooms, things dangerous to come to, to draw closer, to see and be amazed.”

The Secret of Life of Walter Mitty takes the form of a hero’s quest, where the protagonist goes on an adventure to learn about himself and returns newly empowered, forever changed, a master of his own universe. 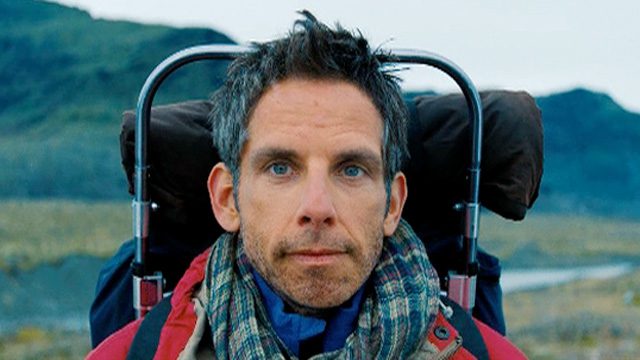 This article was written to help people understand how to take control over their lives and stop being slaves to a work wage or a dying industry. I argued that Sean O’Connel, the consummate artist, was the true hero of the film. However, the comments helped me see that there can be beauty and value in small moments for people who choose to work full-time jobs.

Not everyone wants to work online, become a digital nomad and travel the world.

The “horrible hidden truth” of the movie was that most people are Walters, stuck in jobs they hate, feeling broke and powerless – being replaced by quickly changing technologies that leave their special skill set obsolete. The solution, for some people, is to create their own wealth by building a platform and a side hustle that generates income (that’s the path I’m on).

For other people, the truth of the movie might just be that we need to take more chances in life or appreciate the opportunities we’ve been given. It’s about slowing down and being grateful.

What ever path you’re on, you’re exactly where you need to be.

But if you feel a yearning to live your adventure, connect on a deeper level, and produce a massive amount of value that gives you the freedom to live anywhere and spend 100% of your time doing what you love, I hope you’ll stick around.

Hey there! I'm a philosophy dropout and book cover designer with a PhD in Literature. After spending a decade as a starving artist, I vowed to create the life of freedom my restless spirit demands. I covet a cabin full of cats, where I can write young adult fantasy novels and do a few editorial critiques to pay for my cake addiction. Sometimes I live in castles. FREE GUIDE: Book Marketing is Dead.
@creativindie
Previous Cheating to win won’t help your book sales: Judging the Author’s Database 2013 Book Cover Design Contest
Next Why “Saving Mr. Banks” should be required viewing for self-publishing authors 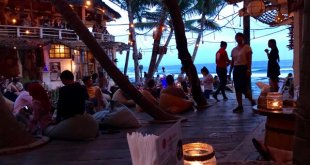 How to earn $500 a day in passive income: simple ways to double online sales and earn five figures a month

How to start a profitable online business

How to win more bids or choose a provider on Elance, Guru and other freelance sites