The Book Cover Wars: What to Do When Someone Copies Your Book Cover Design; and How to Avoid Copying Others

Note: this post caused some very angry comments and discussions, but since the topic is so important and relevant to indie authors, I’m leaving it up. I hope – if any effect on them at all – that it helps the authors mentioned sell more books. Both authors have been remarkably patient, understanding and magnanimous.

“These covers look very much (almost exactly) like the covers for Roz Lee’s The Lust Boat – by Roz Lee.” (from Alexandria)

“They say, imitation is the sincerest form of flattery. I am flattered beyond belief.” (from Roz Lee)

Having a book cover that looks just like someone else’s is a big problem. It’s also nearly unavoidable: everybody is using the same stock photography from the same sites. Unless you took your own picture and hold all the rights to it, there’s a huge chance someone else is going to use it on another cover.

But I’ll let you in a secret. Nobody copies covers intentionally. What author or designer would want people to think they were a copycat? So if you find a book cover that looks like yours, it’s probably because no one has ever heard of you. If you were big enough/famous enough, and everyone knew what your book looked like, the chances of a look-a-like would go way down.

Still, I don’t want any of my book cover designs to look “almost exactly like” someone else’s, so of course I immediately checked out Roz’s book. 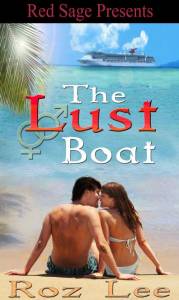 Here are my sample covers: 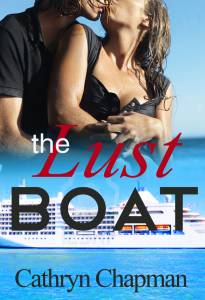 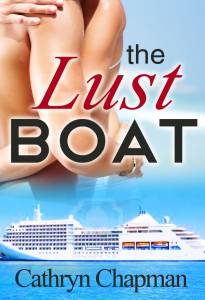 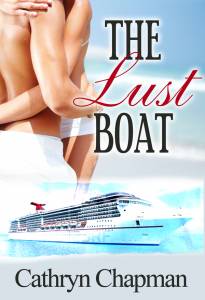 Besides a couple and a boat (what else would you put on this cover?) The fonts, style and layout are different. We both use the same kind of boat on one cover, but I don’t think it’s the same image.

Which leaves us with… The Book Title

There’s no escaping it: it sucks to share a book title. Roz published hers in 2011 (according to Amazon) so she came first. 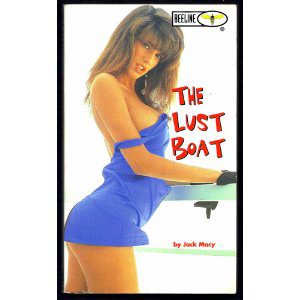 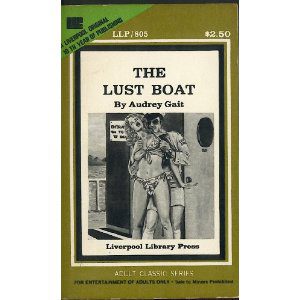 Of course as the Book Designer I should have done more research and warned the author that there were other books with the same title. It’s much better to avoid it if possible.

But even having the same title is not the end of the world: as long as your book is the better book.

Maybe somebody else wrote a book with a title you want to use but it’s languishing. Is your book bigger, better looking, better written? Then do it anyway. There’s no copyright on the book title (unless it’s a proper name like “Harry Potter”). People will just assume the other book copied you – if they even know about it. Big companies and businesses steal and improve upon ideas all the time. Maybe somebody else wrote a brilliant plot, but with poor writing – why shouldn’t you rewrite it from scratch and make it better?

Authors are over-sensitive about protecting their uniqueness and standing out, but the truth is, quality stands out by itself.

Do you think Adidas needs to run around yelling at all those shoes with 2 or 4 stripes and saying “You Copied Us!”? No, they don’t give a damn, because everybody knows what’s “real” and where the quality is. You don’t need to worry about being totally unique. You just need to be the best. Everything else will work itself out.

What happens now? (What should the authors do?)

Roz Lee looks like she’s doing well, she has several books selling briskly and a following. I’m not very worried about her. Cathryn may be facing an uphill battle, if Roz has more followers (and if Roz tells her followers to say mean things about Cathryn being a copy-cat).

Cathryn could change her title, if she hasn’t already put too much into promoting it. Both authors could and should add subtitles to differentiate their books and make it easier for keyword searches to find them – if they did, the title overlap wouldn’t matter much.

But there’s another way: they could work together.

Since their books are obviously about something sort of similar, in nearly the same genre, and readers of one book might enjoy reading the other, they could mutually recommend each other’s books to their followers. They could both add “did you like this book? You may enjoy my other book, OR this book from a friend of mine…” in the back of their manuscripts.

If anything, having a good book out there that’s similar to yours will make the visibility for your own book rise and should boost sales.

I know this is a sensitive topic, it hurts when you think someone “stole” your cover design, and it hurts to be accused of copying.

Do you have any stories to tell or share?

Hey there! I'm a philosophy dropout and book cover designer with a PhD in Literature. After spending a decade as a starving artist, I vowed to create the life of freedom my restless spirit demands. I covet a cabin full of cats, where I can write young adult fantasy novels and do a few editorial critiques to pay for my cake addiction. Sometimes I live in castles. FREE GUIDE: Book Marketing is Dead.
@creativindie
Previous Follow your bliss, end up with blisters. How and when to use your “passion” as decision-breaker
Next Starting over with nothing at 32: Thoughts on the creative life, independence and retirement

Can you ever forgive me? Fraud and plagiarism in the publishing industry