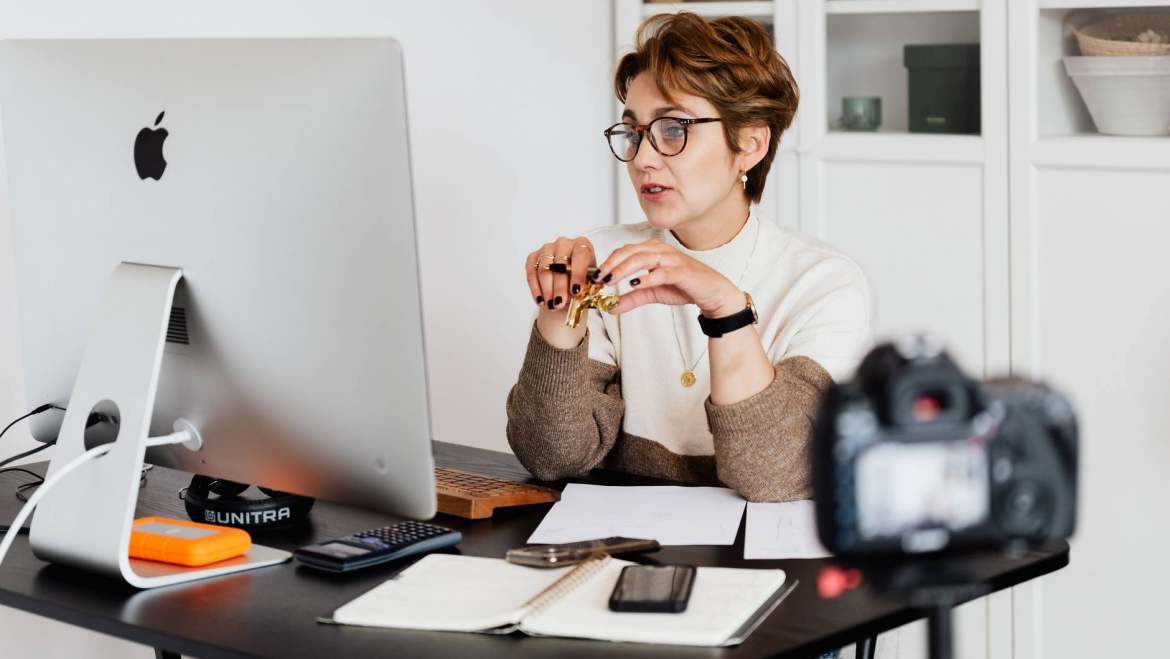 Secrets of a Bestselling Book Coach

Today I went down the rabbit hole of professional book coaches: you know, those people who help you write books. I’ve talked about this a little on this blog but it was probably mostly negative and my stance might be shifting a little bit.

You see, I don’t really believe in coaches.

Coaches help give you confidence: or, I should say, courage.

Courage is, feeling the fear and doing it anyway.
Confidence is believing that you can do it.

But what is *it*? Most book coaches charge a lot of money and might incidentally infer through case studies of successful clients that got big book deals or publishing contracts that they can work the same magic for you.

But most of them are also to point out clearly that there are no guarantees, and the investment is usually non-refundable. And it’s a big investment.

While you can hire a developmental editor for a few thousand dollars, a book coach might cost over $10K.

My reluctance to this business is, I don’t believe people need confidence.

I think they need to write good books. A someone who has spent decades figuring out what makes good books tick, I’m dubious of the credentials or experience of self-proclaimed book coaches.

But that’s not to say I don’t think they deserve to get paid. A developmental edit is hard work, but they can only fix what you give them. How often I’ve wished authors had just learned from my resources on plotting or outlining or writing in general – especially for nonfiction books – because someone should have told them much, much earlier, “nobody is going to buy this.”

A book coach might help take your idea and make it commercial.

The pitch is really everything, because even if the material or content is good, people won’t buy it for the content (they buy it off a compelling sentence or two, the *idea* of it, the potential of it… whether that potential and promise is kept is the aim of the manuscript).

A good book coach will probably tell you this very early on, and hopefully figure out to take your idea and actually make it work, so you don’t spend months writing something nobody will buy.

That doesn’t mean they can make it successful. But it’ll have a much better shot.

Is it *worth* hiring a book coach?

Most books fail, even successful books with a reasonable book deal. The best you can hope for in my experience, is to break even – but that’s great: the book will be out there, you can write more books or build a business around it. Breaking even is a hurdle most authors never clear, and after that, you can start focusing on increasing the profit.

That said, it’s worth repeating… most books fail.

So investing $10K+ to get your book finished and make sure it doesn’t suck, that might be a good investment for some people.

Personally, I’m too independent and I’d rather try and figure things out on my own: as I mentioned, I think a lot of book coaches might actually be more about empowerment and confidence, getting you to believe in your book, helping you make it better… but they may not really be able to focus on making your book actually good (good writing, sure; a decent read, sure; something revolutionary that stands out, probably not).

But: I also tend to self-sabotage with self-defeating behavior and a limited mindset. I’m coming around to the idea that having a coach to call out my bullshit and gently condition my thought patterns – that’s a very high value task.

Worth it, as in, you’ll see a return on investment, maybe not.

Worth it, as in, you’re investing in your best self and getting rid of the guilt and baggage of your unfinished manuscript, feeling like a failure, finally getting it done and out there – that’s also huge value, on a psychological level.

But also: one of the reasons I’m reluctant to be a book coach is because of the time and energy commitment – I think some book coaches are extroverts, but maybe not all. I’m a genius at figure out your story, theme, hook, sales pitch, but I can do it quickly, or I can review your manuscript or outline and send it back to you, things I generally don’t charge a lot for because I’d rather get them done quickly, provide massive value, without needing to check in and chat every week.

I can provide value, but it’s not currently worth it to me, at the prices I’m charging, which is why I avoid it and tend to focus on my own books, because I know I can increase my long-term passive income with each new book I write.

But I am attracted to certain models of book coaching, for example a weekly fee for a certain number of words, to keep you doing the work. For now, I’d still rather people just go through my materials or courses first, because I’ve already shared vital and crucial book writing information that is so much better and more effective (and so much cheaper!) than what you’d get from a book coach.

The problem is, because it’s cheap, people tend to undervalue it, and then they don’t do the work; or they’ll pay an expensive book coach who says stuff like “just write what you love!” and gets them to believe their book has merit even if it is missing key structural integrity.

Do you need a book coach?

There’s magic in external accountability.
There’s also magic in paying too much money for something you believe in.

Skin in the game. A painful investment.

It forces you to take yourself seriously and do the work.

But if you can’t afford one, and/or you want to explore your book idea yourself first and make sure you don’t mess it up with basic writing mistakes…

This link will let you join my Bestseller Blueprint course for a big discount.

If you still need more personal help after that, we can talk.