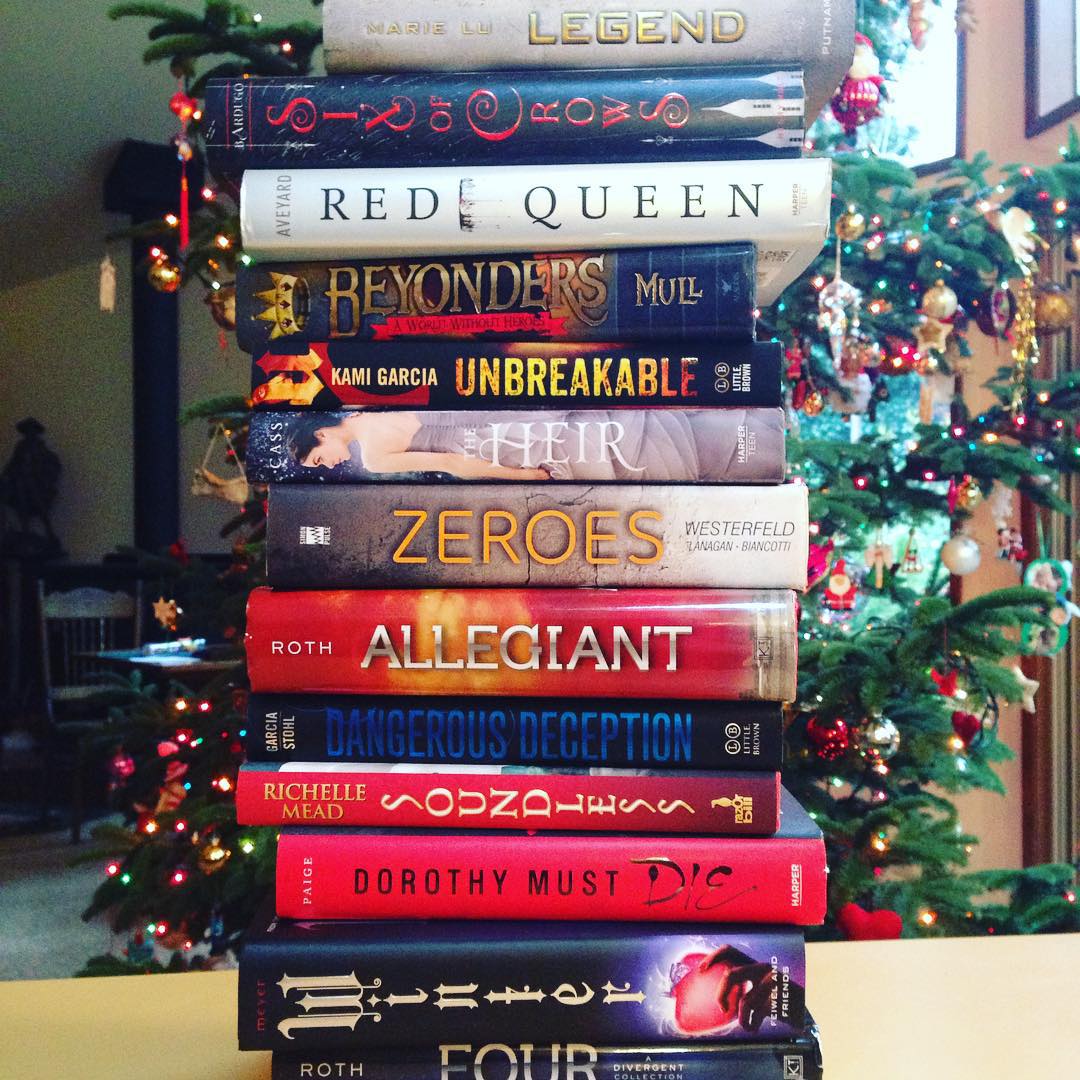 Reflections on book reviews, cover design, and the inequality of publishing

I noticed something interesting in the book store last night. I’m pretty familiar with YA books, because that’s my genre and I stalk them on Amazon. So I know which ones have hundreds of 5 star reviews and which ones have under 100 reviews and a four star average.

I’d been assuming that most people buy their books online, which of course isn’t true, so I was considering books that haven’t reviewed well as “failures”. But they aren’t. Because books with amazing book covers and a great back cover blurb can still sell tens of thousands of copies in bookstores, when readers don’t have the benefit of looking up the reviews on Amazon.

Which means, there’s another disparity between traditional publishing and self-publishing that isn’t talked about that much. For self-publishing, the cover design is critical, but we can counteract things like mediocre cover or lack of reviews by offering our books for cheap (or free) until we can get enough reviews to make readers feel safe and take a chance on our writing. We don’t have access to bookstores, or the budget to print out thousands of copies.

Traditional publishers, I imagine, make most of their money on print books (not exactly true – because they profit more from ebooks and have no production cost). But they can put out a book and sell a ton of copies before negative reviews catch up with them.

Most readers are more sympathetic to indie authors on a small budget, who are selling their books cheaply. (They still need to be really good – but there’s a great chance to review more positively with a less amazing book, than the high priced traditional ones).

For self-publishing authors, we could do a flawless book launch and sell thousands of copies, but if the readers aren’t happy, negative reviews will build up on our Amazon page and make the book increasing difficult to sell (although, I’ve seen loads of books with lots of negative book reviews that continue to sell well. People are willing to take a chance on a book if LOTS of other people have already read it, and if there’s controversy about whether it’s good).

The average advance for a first time author is around $10,000 (check out this great chart).

A “successful” book, I imagine, will earn an author about $50,000. That’s a lot of money, but considering it takes about a year to write a book, it’s not fantastic. A self-publishing author can earn much more with far fewer sales. I know a handful of authors who make that much every month (although they usually have several books).

Of course it’s unlikely that self-publishing authors make that much, because they have to figure out how to design, present, describe and market the book first. The opportunity is there, but without the publishing and book marketing experience, indie authors have a handicap (again, something that can be offset by making the book free or cheap until it gains momentum).

What does this mean for you?

Firstly, it kind of sucks that traditional publishers can still sell a ton of books in bookstores, when your book might actually be better. Traditionally published authors get the benefit of an editor (hopefully), a great designer, high quality printing (for special, novelty cover effects that are increasingly used by traditional publishers to stand out from the horde), and distribution to bookstores – the perfect storm to catch a potential buyer and rope them in (sorry for mixing metaphors).

Secondly, indie authors have other things that might make up for it: like the ability to run steep pricing discounts and undercut traditional pricing. You may not make millions, but you could make a comfortable $2,000 a month even with a $2.99 book – almost always, if you make the first book free or 99cents and other books more expensive.

Also, indie authors get to control their audience. We can put an offer directly in the book to get readers to sign up to our lists or follow us online, and do some crazy stuff that traditional publishers wouldn’t do. That also gives us more security. If an author gets a traditional deal, they probably won’t worry much about marketing or building a website or email list. But in a couple years, if their book doesn’t sell well (most don’t) and the publisher dumps them, they’ll be starting over from scratch; whereas, you’ve been building your knowledge and platform in the same time and now have considerable more power than they do.

The main reason I still want a traditional publishing deal is because I know the help of a great editor would make my stories much better – and editing costs thousands of dollars. I’m writing 10 novels. That’s about $20K in editing fees I don’t want to spend, even though it could be a good investment.

Instead what I’ll probably do is self-publish as well as I’m able, sell a lot of copies and get picked up by a publisher once I’ve proven myself (this happens pretty often, it’s actually the fastest way to get a publishing deal…). Companies are also snapping up movie rights for any self-published book selling well on Amazon, in case it turns out to be the next The Martian.