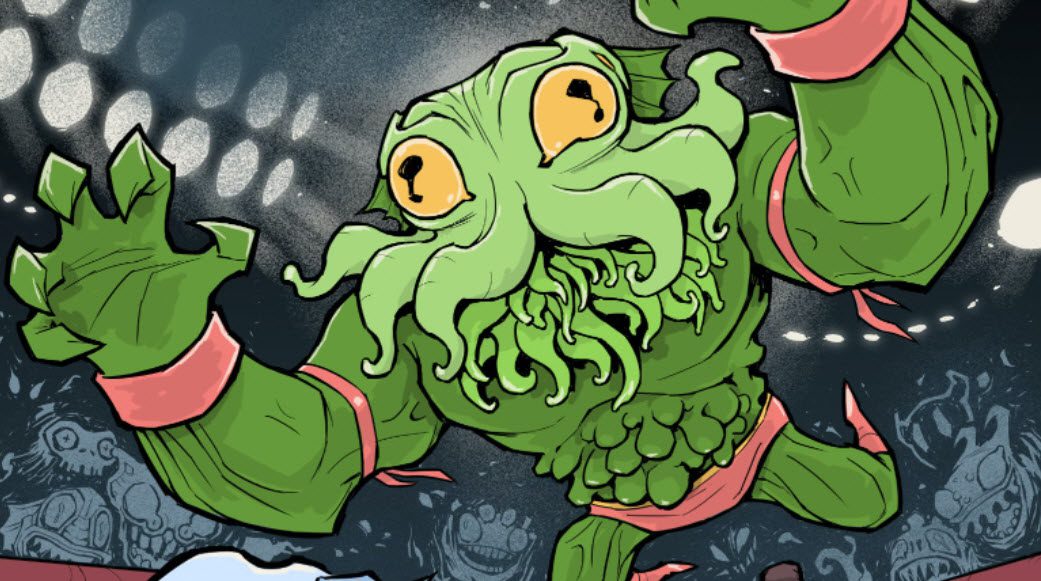 March 14, 2021 Russell Nohelty 28
When I launched our new campaign for our latest anthology, Cthulhu is Hard to Spell: The Terrible Twos, we were able to raise over $12,700 in 48 hours, and I thought I would talk a bit about what it took to get here.
Granted, I’ve had a lot of success on Kickstarter and have accumulated thousands of backers, but there’s no reason why you can’t use this same, or a similar strategy, with your own launches, even if you can’t follow them exactly.
If you don’t have an anthology, you can still build a group of creators to help you launch, and treat them like I treat the creators on this book.
Lots of big campaigns don’t launch that well, and I have learned how to launch big using the general guides above. I hope it helps for you.
UPDATE: We’re relaunching an updated version this year and just crossed $40K!

Check it out here…

I write cool things, filled with monsters, humor, action, adventure, and generally awesomeness. Then, I sell those things to humans. I am pretty good at it.