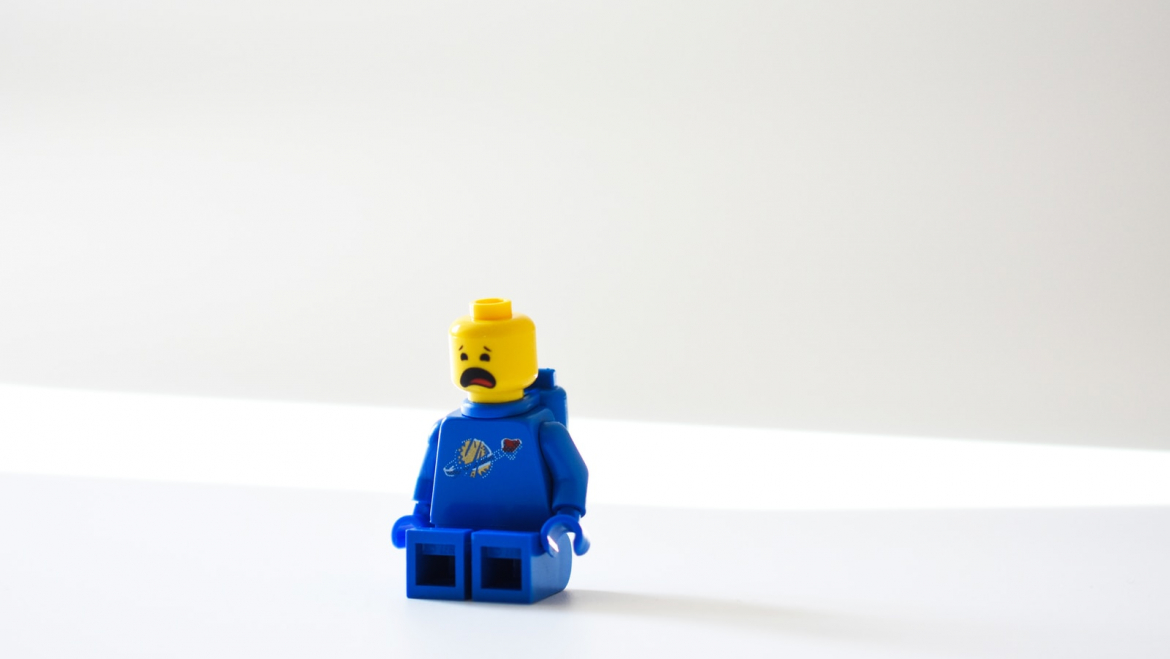 Preventing negative days in your Kickstarter campaign (crowdfunding your book)

November 17, 2020 Russell Nohelty 14
I was launching books for 87 days this year, and raised over $75,000 doing it, which is impressive, but the most impressive part of it was that I had ZERO negative days. In 87 days of launching, almost three months of this year, across comics, anthologies, and novels, Not one of those 87 days were in the negative.
If you’ve ever run a Kickstarter campaign, you know how hard it is to run ONE campaign without having a negative day, and I ran FIVE campaigns without ever having a negative day, which is akin to pitching a perfect game in baseball.
I thought it would be helpful if I shared with you some of the tricks that I used to assure that I didn’t have any negative days in my campaigns, but first, I want to define a negative day for people who have never run a campaign. A negative day is where the amount you lose by backers canceling their pledge exceeds the amount you raise from new backers. For instance, if one person cancels a $300 pledge, and 10 people collectively pledge $200, you have gained nine backers, but still lost $100 on that day.
Kickstarters are grueling, and a negative day is a huge momentum killer. Here are my five best strategies for preventing negative days in your campaign. Coincidently, they are also incredibly helpful for fighting through the dead zone.

Before 2020 started, I did a lot of planning for each campaign to try and decide how long I could run a campaign before people got bored and lost interest. Most people just mindless run 30-day campaigns, but I have found that in general, a 17-day campaign is the point where people start to fade out, and unless you have a massive marketing effort planned, that’s the point where you can start expecting a dropoff. In 2020 I ran campaigns of 10, 24, 17, 31, and 5 days. Each time I looked critically about the marketing effort I was willing to put forth, the interest level of my existing fans, and how far I can push the virality of the campaign through word of mouth and cross promotion.
Even though I have a large group of creators and fans, I can’t just call on them whenever I want for any reason. I can only do so many big campaigns where I’m calling forth all my resources every year. I have found that I can do TWO big comic campaign and TWO medium-sized novel campaigns a year without exhausting my fanbase, so when it came to running my fifth campaign, I knew I would have no support and that people were already exhausted from both the election and just the amount of launching I did in 2020, so I chose a five-day campaign for my fifth launch and a project that didn’t need a big budget to fund.

2. Plan promotions to open and close every week throughout your campaign

One of my favorite strategies to use on a big campaign is to have new promotions open and close at least once a week. I don’t really do stretch goals, at least not in the traditional sense. For instance, I do an early bird ebook bundle in the first week of most campaigns, with tiered rewards based on how much we raise in the first week. For instance, if we hit $1,000 they might get four books, and at $2,000 they get eight books, and so on depending on how much we raise. Those perks run for the first week, and then a new set of perks opens the next Sunday or Monday, and run until the following Saturday. I try to vary up the rewards, the books I offer, and the creators I contact. Sometimes, I will promote one book for the whole week, and other times I will do a bundle.
Doing this accomplishes a couple of things. It allows ME to set the timetable for when bonuses are unlocked because they are time-based. If I feel like we are falling behind, then I can offer something else like a flash bonus, but I am setting the path and know I have a new reason to reach out to people every week, and really 2-3 times in that week, at least once when it opens and then twice as it closes.
Additionally, it brings new people in each week. Maybe somebody doesn’t care about one bundle of books, but cares deeply about another set of books. I have people every campaign who back in week 2 or 3 and tell me they did it specifically for one book.
Third, it gives people a reason NOT to cancel. Because all my rewards are stacked, if you back in week 1, you are entitled to ALL the extra goodies, which you miss out on if you cancel. So, it gives backers pause before they cancel their pledge to my campaigns, as often they are getting $60+ worth of freebies if they back from the beginning.
Finally, it trains backers to back early, as they get the most rewards for backing early and that helps my visibility without Kickstarter to find new people.

3. Call on your creator network

The way that I find books to offer to my backers is through calling on my creators friends to help. They offer their books to my campaign and they are given my book for their campaigns, so we both win. Additionally, when their book is being offered I tag them on posts for them to share to drive more traffic to my campaign every single day to help mitigate the natural churn of backers.

However, I also go through EVERY campaign on Kickstarter and reach out to hundreds of them whose audience seems like it would be a good fit for my campaign. I look for projects that have a similar look, feel, and audience. In my last big campaign, I ended up working with over 40 campaigns to do cross-promotion, and while lots of people churned in that campaign, even more people found the campaign through it being in backer updates of other like-minded campaigns. Most people are not doing this NEARLY enough. I have found it to be critically important to my success. I spend HOURS going through projects during my more involved campaigns to find opportunities for cross-promotion.

If you constantly have cross-promotion opportunities set up every day or two then you’ll have a steady stream of people coming to your campaign that can mitigate people canceling their pledges.

If you’re working on a long enough time horizon, you can get the press involved and schedule posts to launch every week of your campaign, including blogs, interviews, reviews, and podcast/vlog interviews. Some of them will be live, but others you can work with people to schedule during the dead zone of your campaign, which is the time between 3-5 days after launch and 3-5 days before the end of the campaign, when the initial excitement of your campaign wears off.

While it’s great to have articles release at launch, I prefer to save those for the dead zone when I need the boost more than at the beginning of the campaign. Of course, I have quite a large mailing list and network to rely on, so your result might vary.

You should be reaching out to media outlets 2-3 months before your launch to coordinate with them and make sure they have enough time to fit you into their schedule. Once you get them to agree, ask if you can put them on a press list so you can start building that for future campaigns.

There were a couple of days this year when I was close to having a negative day and I literally reached out and just asked people to help because I REALLY didn’t want a negative day, and they came through. One day I was at -$3 for the day, and I asked people for $5, and got about $50 just by asking. You can’t do it every day, and I try to only do it when it’s absolutely necessary, but sometimes simply asking for help is enough.

I want to be clear, people cancel their pledges on me all the time. While some of these strategies can help mitigate people canceling on you, that’s not enough. You ALSO have to have a steady stream of people coming into your campaign every day so you can keep getting new pledges. It’s the work you do in the dead zone after the initial launch and before the end of the campaign that determines the success of your campaign.

I write cool things, filled with monsters, humor, action, adventure, and generally awesomeness. Then, I sell those things to humans. I am pretty good at it.