My favorite 21 people in self-publishing

I’ve learned so much about self-publishing in the last few years, and now – as I begin to focus on publishing more books of my own – I wanted to share my appreciation for some of the amazing people who keep me inspired.

I started this list awhile back thinking I could get pictures with everybody as I met them; I’m not there yet but I’ll probably make contact with everybody eventually, as we’ll be travelling a lot and visiting many book fairs.

I’ve met many, many more amazing people – too many to mention. I kept this list down to the ones I’ve learned the most from and who have directly raised my professional platform. 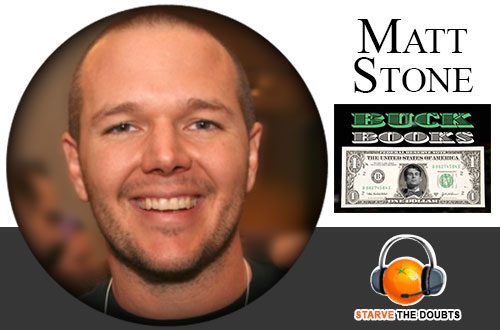 Matt offered to help me make my first audiobook, and it’s been pretty successful. Maybe someday I’ll focus more on Audiobooks but I’m several years behind – only just now getting comfortable with YouTube videos. Matt’s been doing a bunch of interesting things with his company, but the most promising is Buck Books, a competitor (sort of) to BookBub. Recently we were trying to rank #1 for a book in a tight niche and we just couldn’t pull it off, and we’d tried everything. But then we ran and Buck Books promo and hit #1 the next day.

Matt introduced me to Tom, and we met up at the Willamette Writer’s conference in Portland, then hung out again in Vancouver BC. Tom is a force of nature – he’s got over 20 books on Amazon, Udemy courses, videos, a podcast, a publishing company… I don’t know how he does it all. 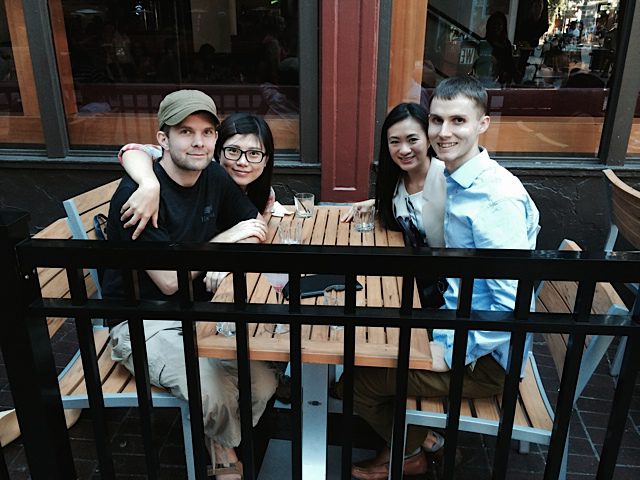 Tom has a new course/package out called Kindle Bestseller Secrets. 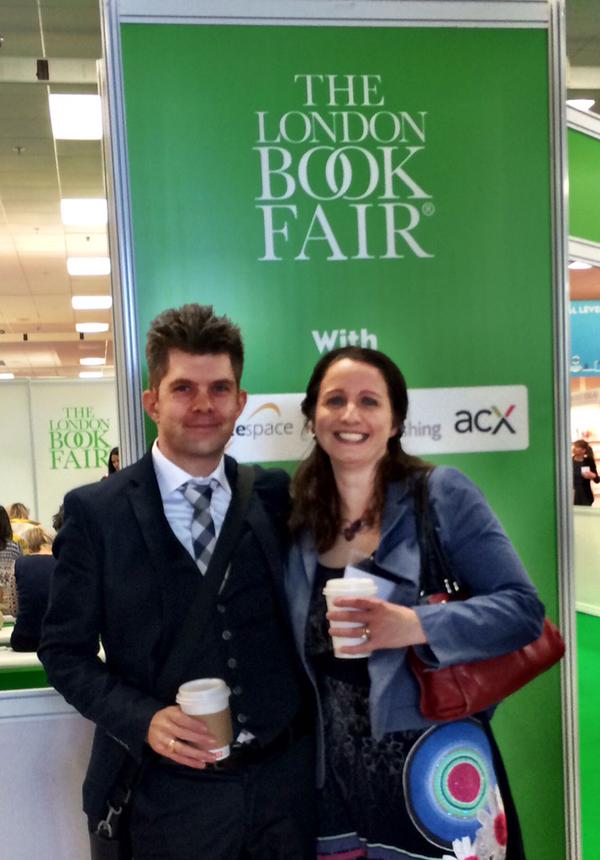 I’d already been marginally aware of Joanna years and years ago, when I found her first novel in a book shop in Tigard Oregon – it impressed me that her self-published book had traveled so far. When I started making book covers I reached out and offered to do hers, and I’ve since helped with a bunch of book covers, and got to met her and the ALLI gang in London.

Joanna is disarmingly friendly and kind, and sometimes keeps me sane when I get discouraged and am tempted to write dark or negative posts. 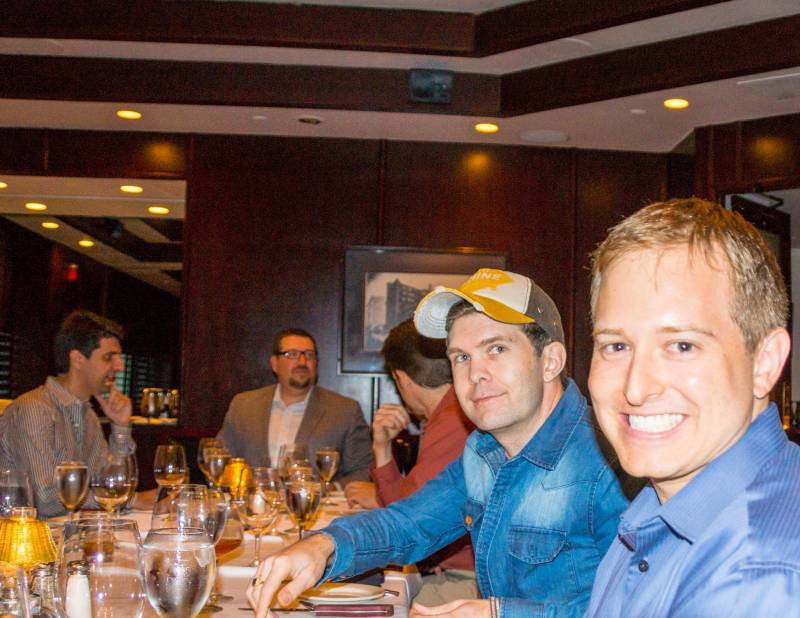 Bryan is doing a lot of interesting things both in fiction and non-fiction, but I’ve been recommending him to a lot of clients recently for his “best page forward” service, where he’ll help write your book summary. It’s pretty tough to write a good one with your own book. He also helps Jim with the Sell More Books podcast. 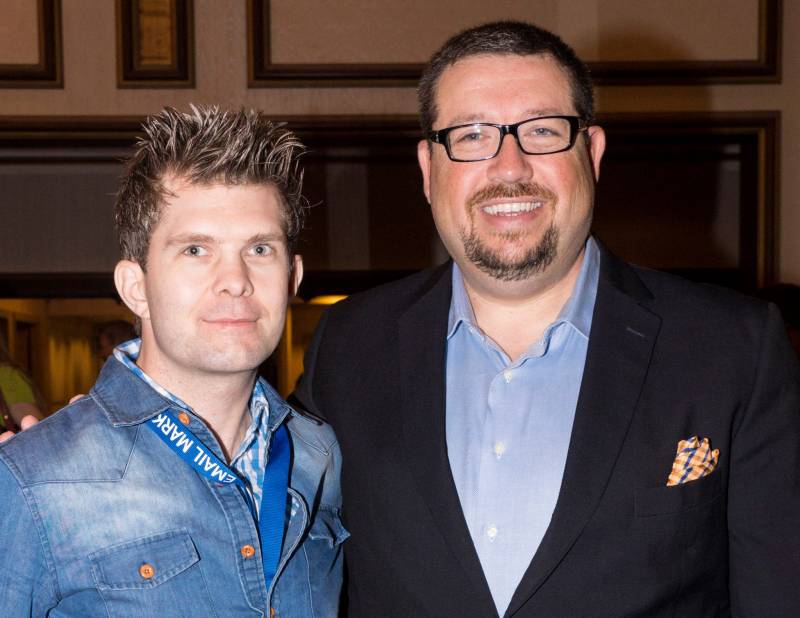 Jim runs the Author Marketing Club and is doing a lot of things to help indie authors sell more books. He comes from a more traditional, “hard sales” background – something a lot of indie authors need to learn about so they can  be comfortable promoting their books (without making beginner mistakes). 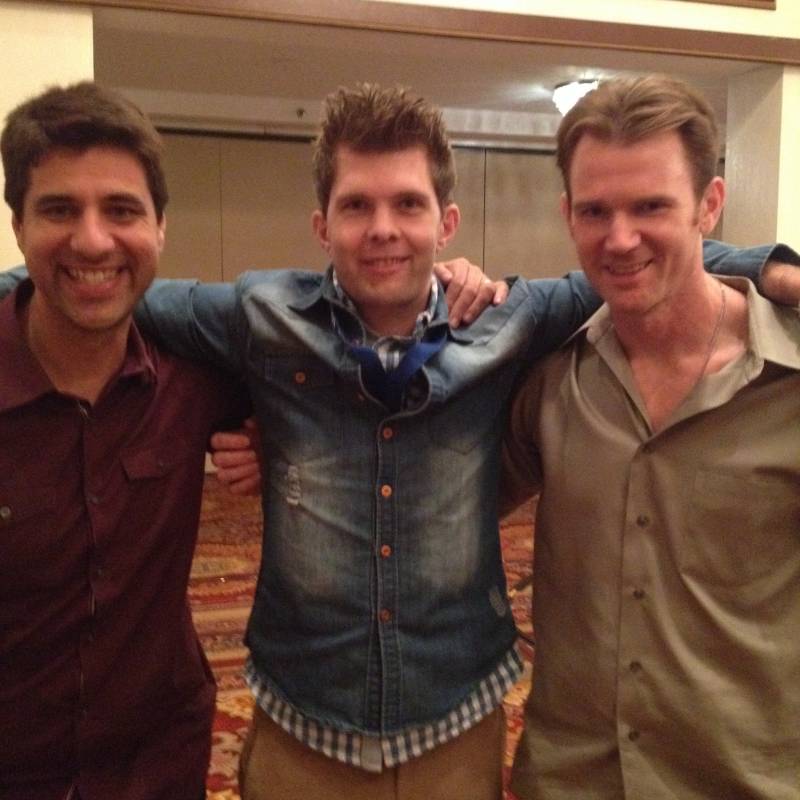 I’ve leaned a lot from these two over the years: how to write in teams, how to publish serialized fiction, and how to profit with publishing. They also run the self-publishing podcast, and authored “Write, Publish, Repeat.” 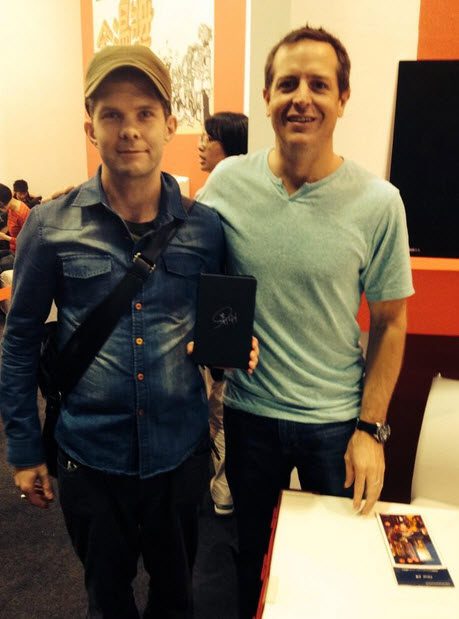 Hugh Howey has become a household name (at least in self-publishing circles). There are few authors who have been as successful, and fewer that maintain an active blog and discuss active issues in publishing and marketing books. He’s also really supportive of newer indie authors. www.hughhowey.com 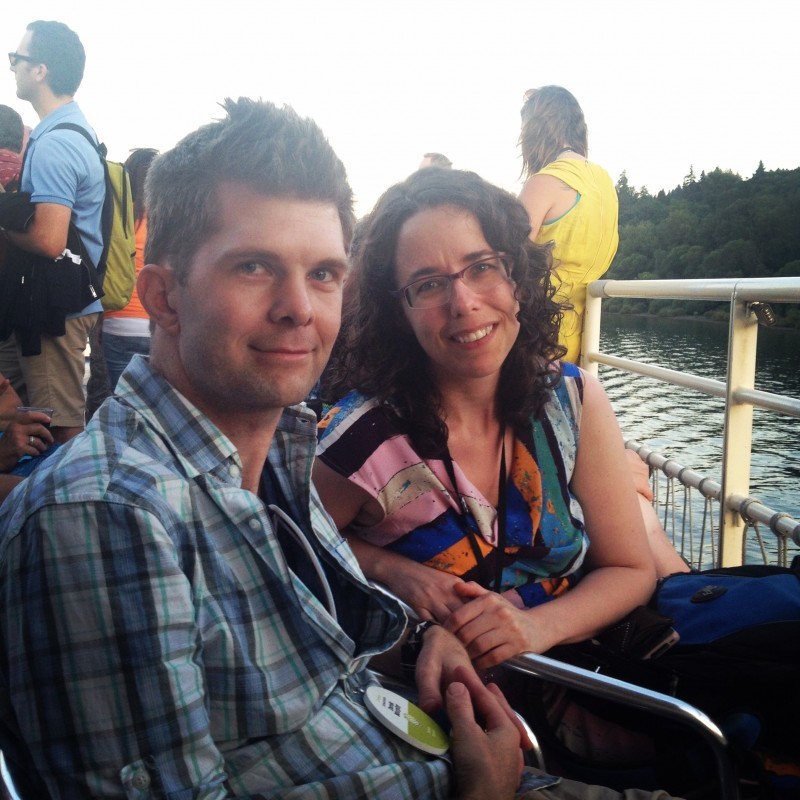 Jane Friedman is a publishing insider, teaching at the university of Virginia and also running some courses with Writer’s Digest. She’s an expert in digital media and the future of authorship, and seems to be one of the few people with a traditional publishing background focused on helping self-publishing authors. Check out her website: janefriedman.com 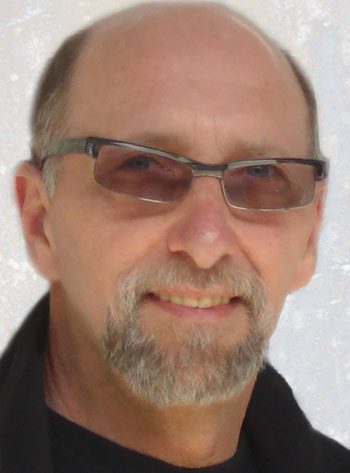 AKA “The Book Designer” – this website is unavoidable if you’re looking for tips on how to design books (and much, much more). Joel’s an expert in book design and publishing, and his super helpful monthly book cover design contest is a fun event that unites the self publishing community. I’ve made friends with a lot of book designers through watching who wins every month (I’ve also won, at least once or twice). 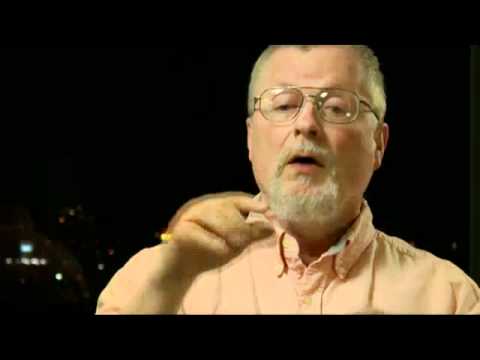 Author of 1001 ways to market your book, John’s website has been around for ages and has loads of useful content. I spent hours and hours on it when I was starting out (over a decade ago I think), and also signed up for some of his programs.

I met Carla recently when we were both speaking at the Willamette Writer’s conference. She’s become an expert on the nuts and bolts of publishing, and her Selfpub Boot Camp covers a lot of material. Plus she’s a biker chick who rode through China. 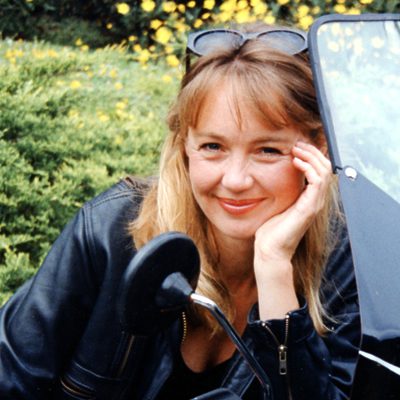 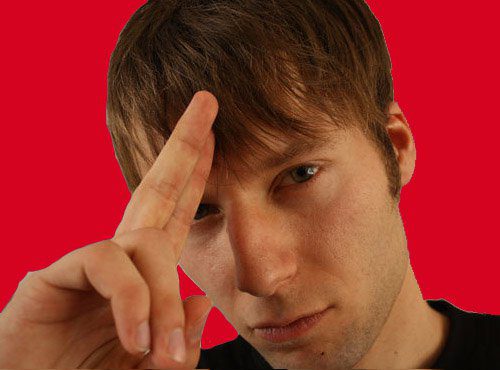 Mars has one of the most unique online presences I’ve ever seen (and a guide about doing the same thing). We met up in Berlin recently to discuss publishing fiction, a move both of us are shifting into. I took a picture but it’s probably on the phone I lost in Moscow. So here’s some of his art instead. 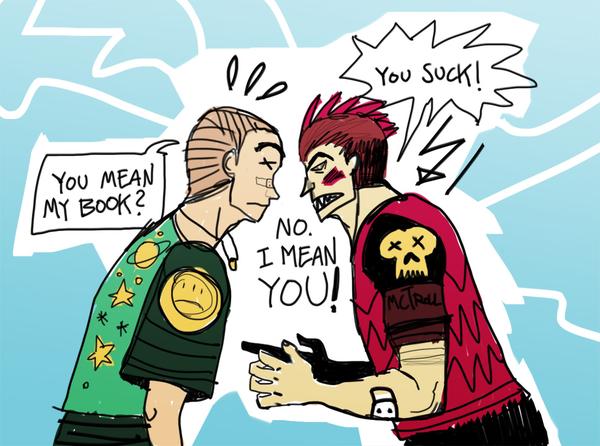 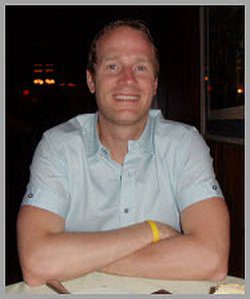 I’d read a few of Steve’s books without really being aware of his platform… until he started making a ton of money with Kindle publishing and became an indie author rock star. We went out for Mexican food and Margaritas in Cleveland and I was impressed by what a decent, positive guy he is. There’s a picture of us somewhere, but I’m not sure where it is… Steve has had a “self-publishing questions” podcast for awhile but I think he’s winding down. He still has a bunch of free resources on his site. www.stevescottsite.com 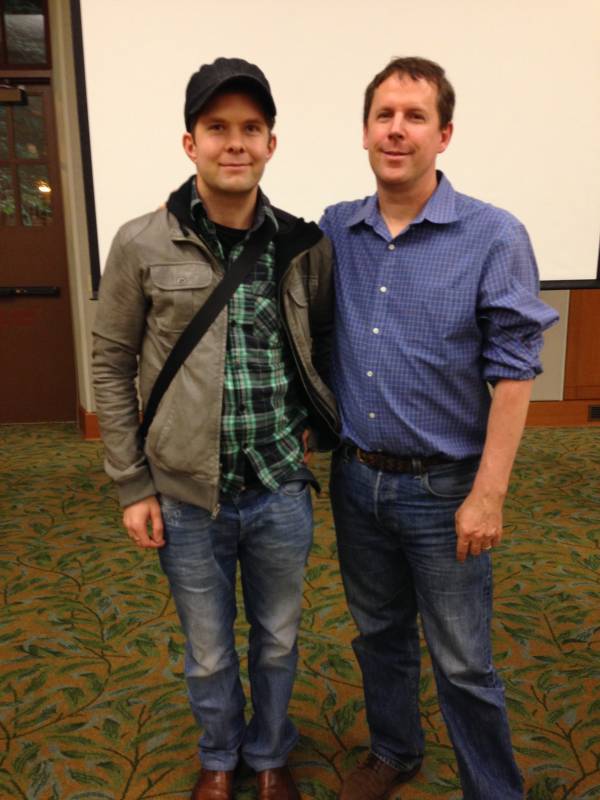 Mark Coker is the founder of Smashwords, a game-changing ebook distribution site that made it possible for self-publishing authors to get their books out to multiple ebook stores automatically. Mark’s devoted to protecting indie authors from vanity press agencies (who overcharge and don’t really care about author. He has some smart stuff to say about pre-orders too. 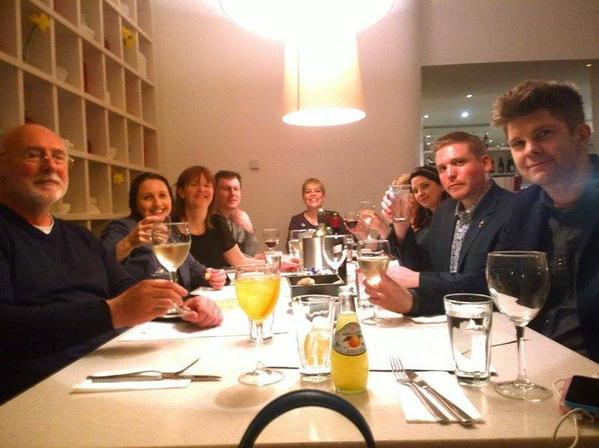 I only recently became aware of Nick through his book Reader Magnets; although actually I’d seen his distinctive book covers several times over the last few years. He’s honed down creating an author platform by funneling readers onto an email list to an art, and is saying some really smart stuff on his blog about getting your First 10,000 Readers. His email autoresponder and web presence, and his Reader Magnets philosophy, made me realize I could be doing everything a lot better, and I’m revising my whole platform based on his ideas. 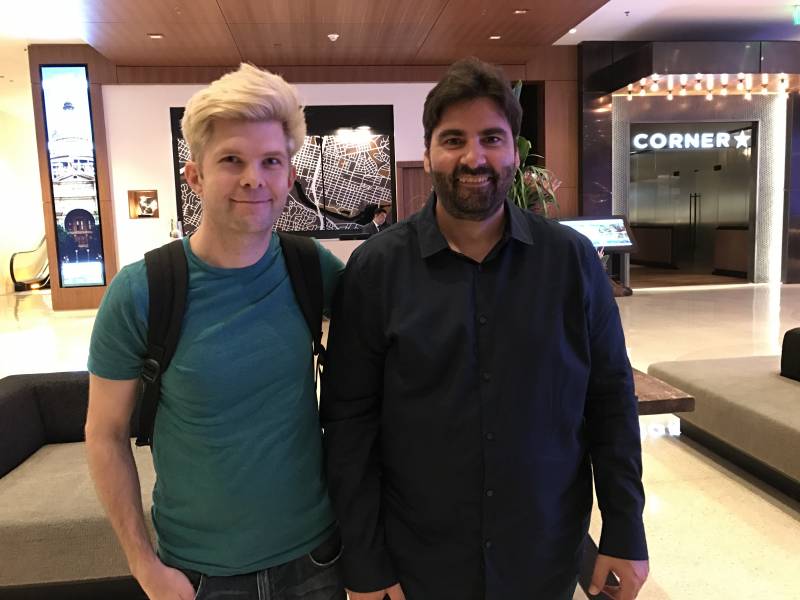 Chris has written a series of useful books and is crushing it with scifi, but I’m mostly impressed by his iPhone app 5K an hour, which has become my go-to timer for writing sprints. He also runs a very polished YouTube channel with tons of publishing tips. 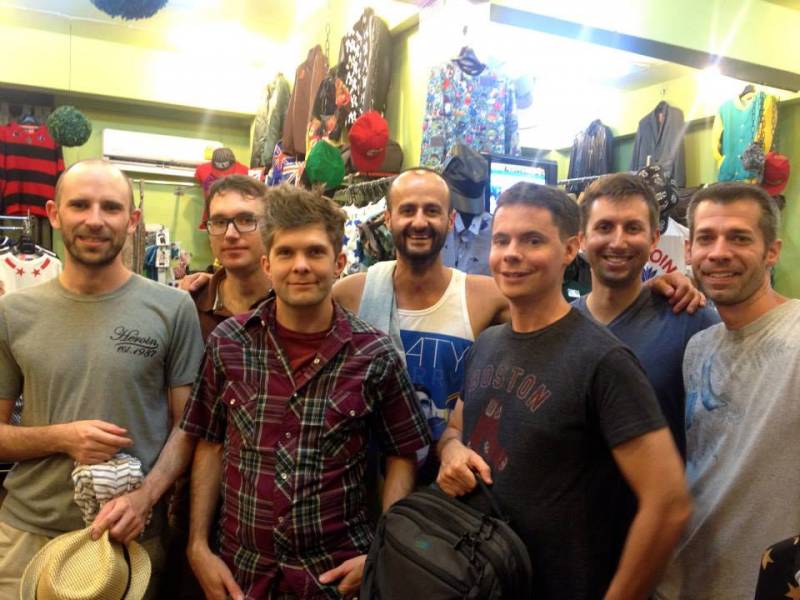 Simon hosts the Rockin’ Self Publishing Podcast and also set up a private insider circle of authors who want to make $10K a month in sales (Writer’s Circle). I got to hang out with Simon in Thailand last year, and this year in Prague for a few weeks, where he’s based. Simon is my voice of reason, calling my bullshit. He tells me to stop doing stuff I don’t enjoy, and focus my time on stuff that makes money/isn’t painful for me (like book formatting was). 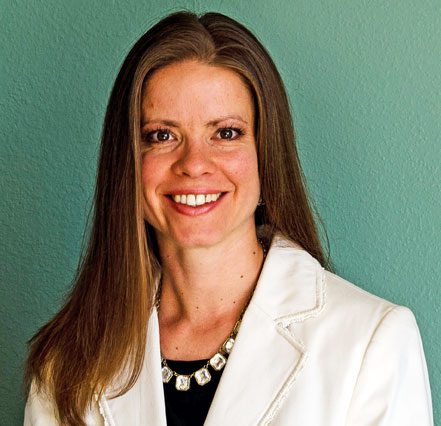 Shelly Hitz has been doing great things online for years, but in 2015 I’ve seen a lot more of her videos and beautiful quote images – she’s running her whole platform well, and it’s not only well-designed, but the videos really highlight her enthusiasm. She has an author audience academy and other things that will help drive book sales. 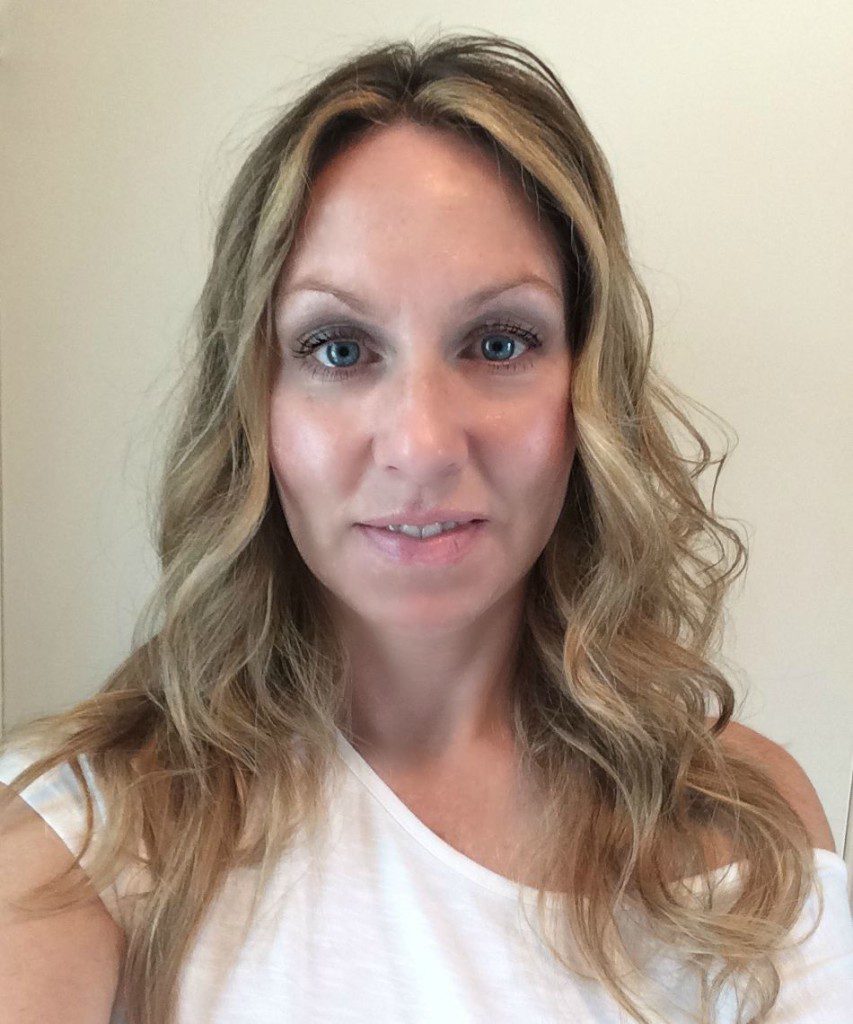 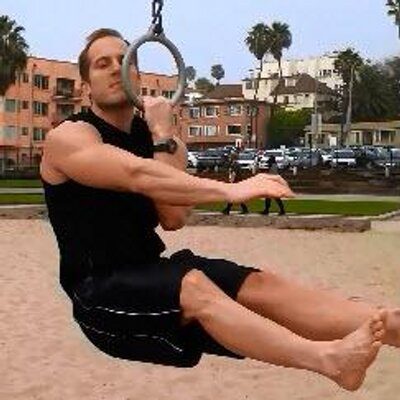 I like Derek because he has a great name, and hangs out with some of the same people I know, and publishes really good books about self-publishing. I even quote him several times in Book Marketing is Dead. His new book Why Authors Fail shouldn’t be missed. 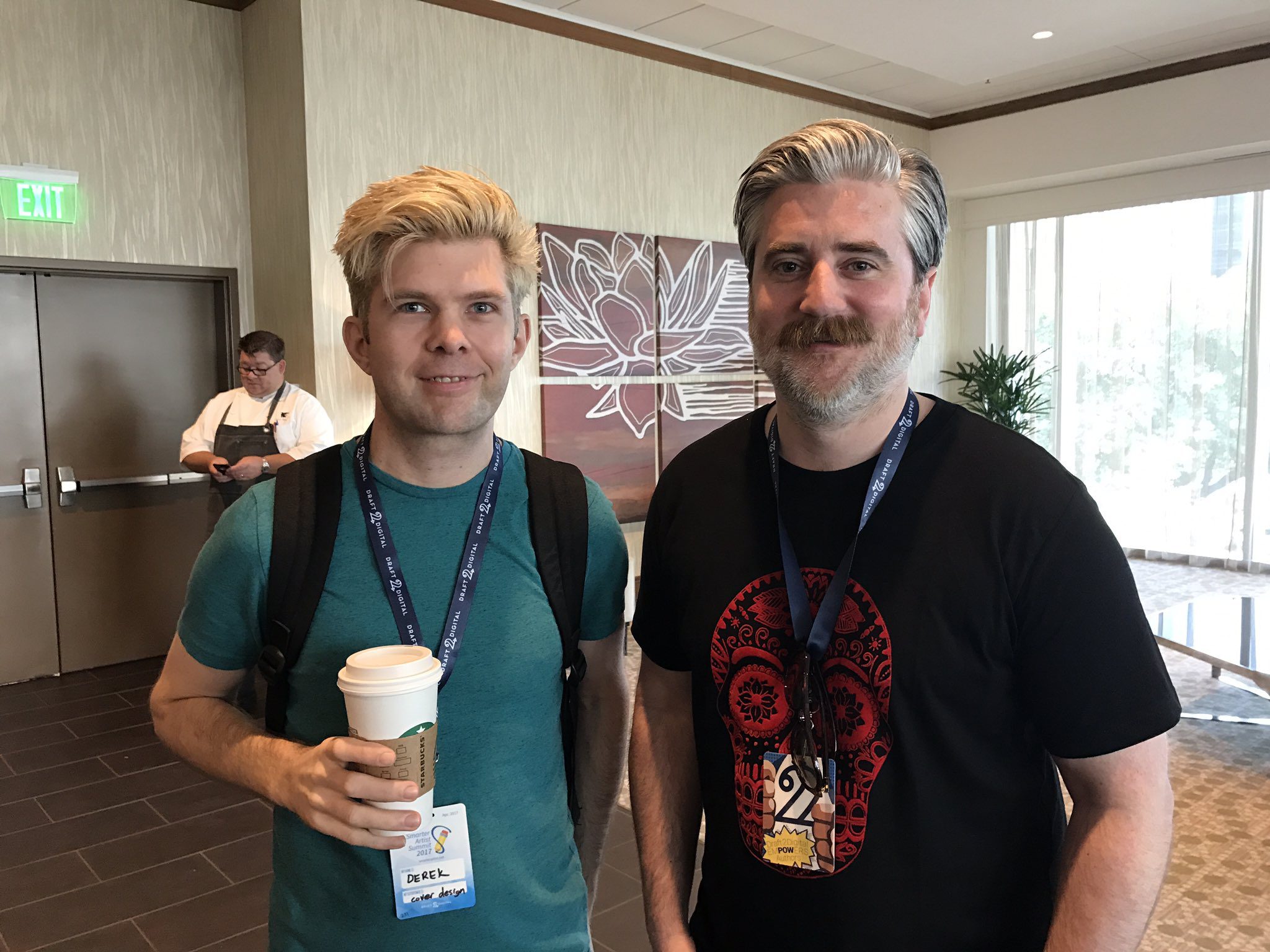 David has been blogging about publishing industry related stuff for years, has written some successful novels and “Let’s Get Digital” and companion, “Let’s Get Visible.” He’s my go-to source for industry news, and is on a campaign against sketchy businesses preying on newbie authors. 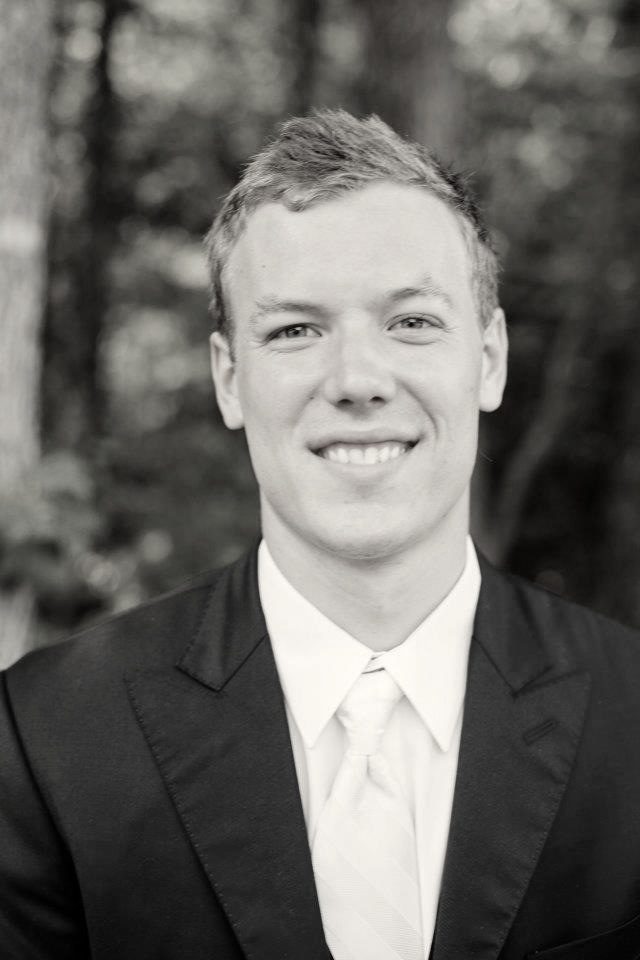 Joe Bunting is the founder of TheWritePractice, a site that focuses more on the craft of writing. He also founded StoryCartel; a site helping authors get more book reviews. I finally met up with Joe in Portland this year, and we got to discuss books for awhile (I’m shooting for mainstream pop fiction, he wants to write high quality fiction with a literary bent). 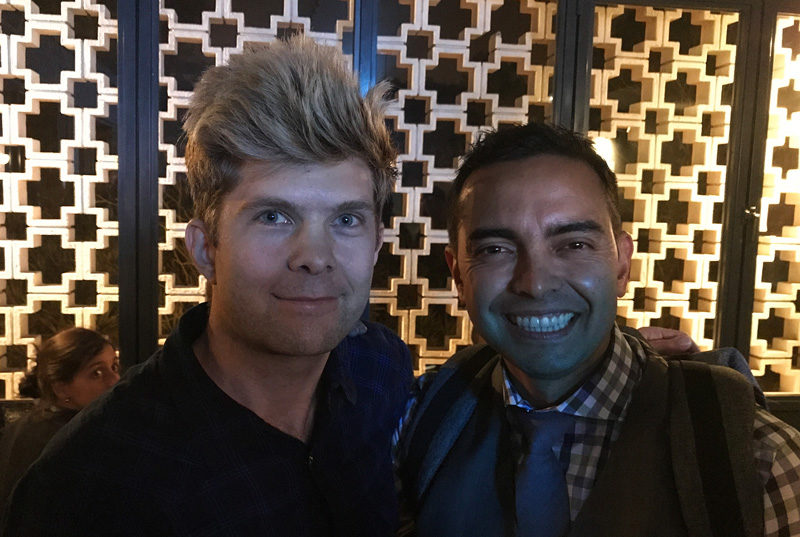 Pat Flynn is the “Smart Passive Income” guy – but his Facebook group, “Pat’s first ebook” is one of the largest and most active publishing Facebook groups that I’m on – and unlike most other Facebook groups, there are a lot of people who really know how to make bestsellers.

While it’s not about the art of writing, it is a nucleus for extremely driven entrepre-authors who crank about 2 or 3 Kindle books a month and are making real money. Keeping that kind of company has really shifted my thinking about publishing in the last few months and made me more productive. I’ve had the chance to hear Pat speak a few times and his lessons on generating passive income online are really starting to become fruitful for me.

Seth Godin has had a big impact on me.

Jeff Goins has amazing content and I always learn more from being around him.

Tim Grahl has a bunch of great stuff about book marketing and selling your first 10K books.

Dave Chesson is doing remarkable things with Kindlepreneur, and I’ve learned a lot from his resources.

And then there’s so many people who taught me about building businesses online (but not much about self-publishing)… but I’ll save that for another post.

Who did I miss?

Who are YOUR favorite people in Self-publishing? Please share their link, and why you love them.