I published two books in January but have been mostly brain-dead since. I even pushed back the preorder for my next book… but now it’s got to get done. To encourage myself to write more in March, I’m sponsoring a writing challenge.

Two months ago I was on a cruise with some writers and we decided to build a platform people can use to do writing sprints together. A ‘sprint’ is when writers join together, set a timer and write for 15 or 20 minutes with no distraction. It’s good to focus on the time limit, it’s motivational to do it with other people, and it’s impactful if you can do it daily – to get into a daily habit.

You can check it out here: https://writersprints.com/ 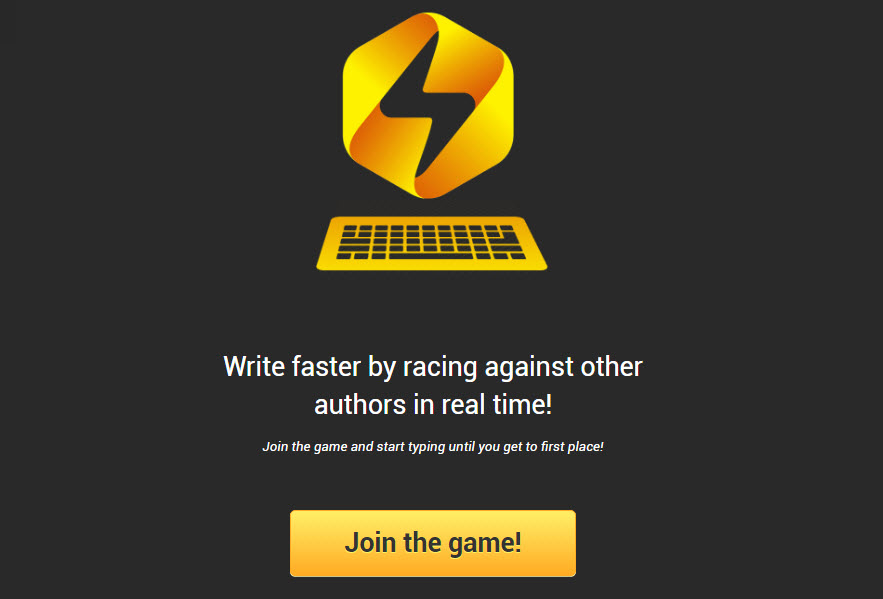 WriterSprints.com is a place you can have friends join you to write together, so you can actually see how much they’re typing, which may encourage you to push forward and write faster, without dwelling on details.

You can login and use it anytime, it’s totally free (and just for fun – share it if you like the idea). You can organize a daily sprint with your friends or writing group (or post in a Facebook group to see if anybody wants to join you in a sprint). It’s a fun tool to use during a writing retreat or cowriting exercise. Make sure to test it out first so you’re familiar with how to save your text before you write anything important.

The March Challenge
I hate schedules, but I also need to be writing more so I can produce books faster. My goal in March is 3,000 words a day (to finish a book and have a week left for editing and proofing). But you can set your own word count goal.

All that matters is that you show up and try to type as much as you can during the set times, which are:

I was just going to do three hours a day, but this will make it more fair for people in different time zones (and, if I’m not “in the mood” and can’t actually get 1000 words in 15 minutes, forcing myself to show up and try six times a day makes it more likely for me to get the results I want, and establish a writing habit).

You should see me in the room during those times…

You can join and play at any of those times, and even start a little early if you want – writersprints.com isn’t actually a race with a set starting point – it averages your most recent 15 minutes, so you can start anytime and have a shot and getting up to #1.

I’ll be keeping an eye out for who’s “in the room” with me and who is ahead of me consistently. At the end of the month I’ll pick the most active contenders and give them a prize (possibly a book cover redesign, a free course on book marketing, some free promotion, etc). Play as much as little as you want to.

Hey there! I'm a philosophy dropout and book cover designer with a PhD in Literature. After spending a decade as a starving artist, I vowed to create the life of freedom my restless spirit demands. I covet a cabin full of cats, where I can write young adult fantasy novels and do a few editorial critiques to pay for my cake addiction. Sometimes I live in castles. FREE GUIDE: Book Marketing is Dead.
@creativindie
Previous How to make money by publishing and selling short stories and short books on Amazon
Next How to design 3D book promotion graphics with Google Slides (FREE TEMPLATES!)

Can you really write a GOOD book in a month?

10 Ways to Stay Focused While Drafting a Manuscript

How to write 5000 words an hour with writer sprints