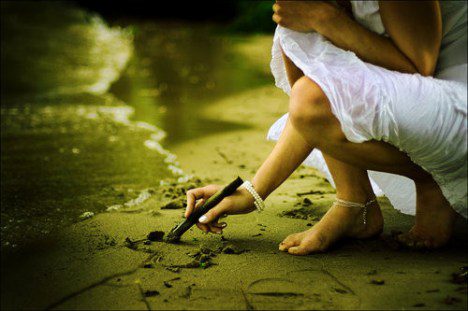 “It’s not about the money…”

When I talk about what authors or artists need to do to sell their work and earn more money, a common response is

“It’s not about the money for me. I’m in it for the joy of creating.”

This is what I hear:

“I don’t care if anyone likes my work.”

A lot of creative people will say they agree with the first one. That art shouldn’t be about money. That you should create out of love for your craft, and so they do that. But I don’t know any author or artist who doesn’t then turn around and try to sell their work.

They make books and products and then try and get people to buy them.

They say it’s all about the art, but they also hope, somehow, maybe accidentally, everyone will love it.

If you’re an author or artist who doesn’t think that’s true for you, fine. Take everything you have for sale and hide it in your attic. Never do a show again. Never post your work on Facebook again. Create for yourself. 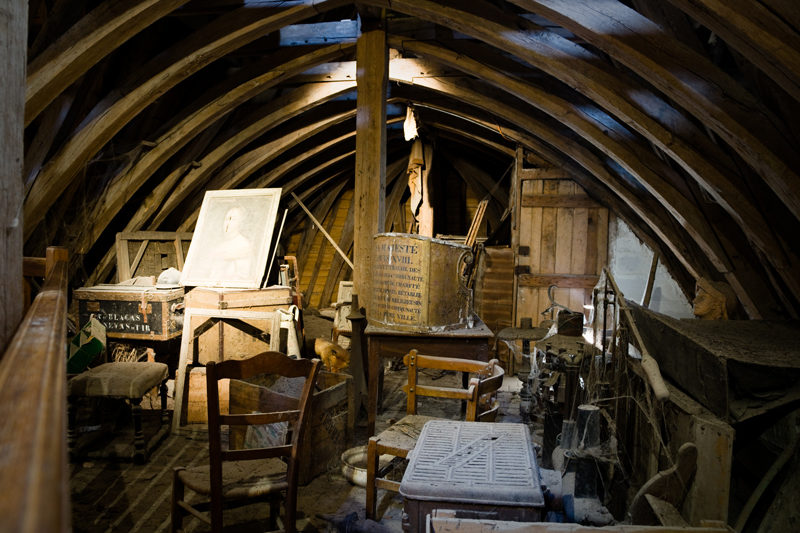 If you do try to sell your work, and find it really difficult, it’s because you’re a hypocrite: you’re asking for money and telling the world you don’t care about money. Your actions betray your beliefs.

But here’s the thing: money is a really simple indicator of how many people like your work.

If people like your work, and they want it, they’ll be willing to pay for it. If you can get lots of people to pay you for your work, you can make lots of money. It doesn’t mean your work is “less” valuable (how could it be?!) and it doesn’t mean it’s less creative, artistic and brilliant. Money is just a validation tool.

If you’re earning money, it means you are providing value to the world that people appreciate.

And that’s fine, if it makes you happy.

It’s fun to be creative and make stuff.

But when you try to sell your work, while giving off signals that you don’t care about the people buying it, you’re going to run into some obvious and predictable barriers.

First, you’ll feel awkward and hypocritical about trying to sell (as you should).

Second, you’ll have no idea about stuff like marketing, building a business, copywriting and sales, design and branding, and all the other essential skills that help people sell things. And you won’t want to learn. Because “it’s not about the money.”

Third, you won’t want to invest in your project, because you don’t see it as a business, so you’ll put it out there with a price tag but not work hard enough to overcome buyer objections, and not sell confidently enough to convince anyone else to buy.

Which means, you’re basically asking for favors. You’re saying, “I don’t care enough about my work to make it look amazing, and I’m not doing this for the money, but you can buy it if you want to.”

That kind of half-assed, confusing behavior is common in writers and artists.

And I totally get it, I used to do that too.

When I was getting good at painting, I had an exhibition that was really popular. I had a line of people who wanted to take selfies with my art. But I didn’t have price tags, and when someone asked how much they were I didn’t have an answer.

Why the money matters

It doesn’t have to be “all about the money.” But most creative people think in terms of absolute exclusivity, it’s either 100% about the art, “pure” and “untainted by the market” – or it’s “selling out.”

This ideology, while common, is crippling.

And this is the problem:

If you want to make art, “real” art, I think you need to do all of those things.

You need to make stuff that impacts people.

You need to make stuff that they can’t look away from, that grips them, that means something and matters.

And that’s the problem.