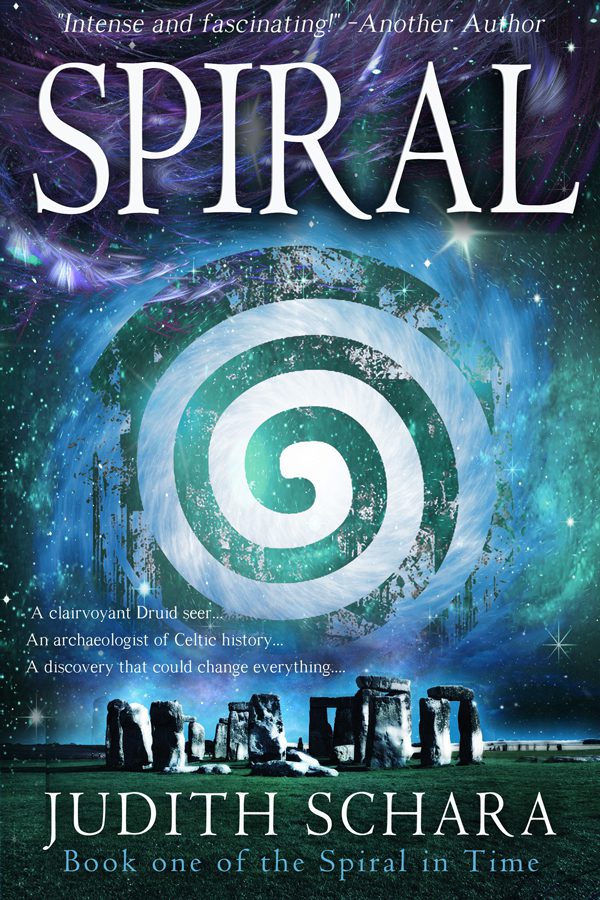 How to use your book cover and subtitle to hook the right readers and sell more books. 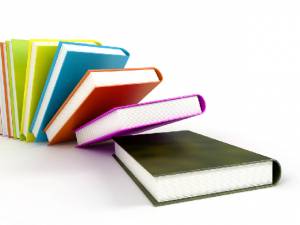 Sometimes the cover design process focuses too much on what looks good and feels right – this is especially true for indie authors who want to represent their story with accuracy. But try not to forget, the cover has ONE job – to sell the book. It’s the packaging. It’s the glossy picture of a Big Mac that doesn’t really represent the actual hamburger, but still makes you want one.

But there is more to a winning book cover design than beauty and style: getting the text right, and using pictures to provide info on genre and theme, can make a huge impact on sales.

A beautiful cover will catch a reader’s eye, but unless they are interested in the story you will quickly lose them.

So here’s the secret to book cover design: identify the type of readers who will appreciate your story, and then let them know clearly that this is the book for them. You’re not connecting with the right readers if you don’t show up in their searches, and if the cover doesn’t tell them immediately that this is a book about subjects they are interested in.

Here are two examples of what I mean from projects I’m currently working on (these aren’t the final, finished covers, just some of the ideas we’ve been playing with). 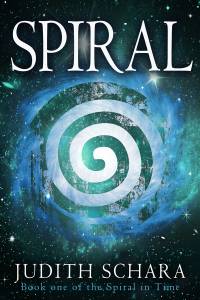 This was the ‘final’ cover for SPIRAL that the author and I agreed upon after trying out a lot of options.

It’s not bad, except that you can’t get a feel of what the book is about. Normally you’d have a subtitle that would help. Without one, and with an abstract cover like this, you won’t be connecting with the potential fans who might like your story.

Here is the book summary:

Set in the 5th century BC and the contemporary world of 2006 AD, it begins the story of two  women whose lives are bound together across time by identical mitochondrial DNA—Sabrann ap Durot, a clairvoyant Druid seer of the pagan world of Iron Age England, and her descendant, Germaine O’Neill, an archaeologist of Celtic history.

It sounds brilliant, right? The book would appeal to fans of historical fiction, science fiction, time travel, archaeology, Druids… but just looking at that first cover doesn’t really call out to the right reader.

One way to ‘ground’ the cover would be to use an actual site – if not Stonehenge, another stone circle perhaps. It looks pretty good, and will automatically appeal to all the right readers (interested in ancient history, Druids, archaeology, mysticism, etc… 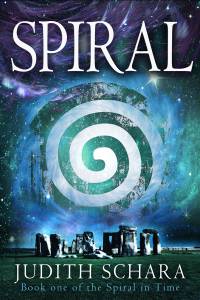 But it’s still not quite enough, we need a good, keyword-rich subtitle to boost sales.

(These are tough, they take a lot of work and brainstorming, but a good subtitle/teaser will give the readers a little more information, while also hooking their interest).

A clairvoyant Druid seer…
An archaeologist of Celtic history…
A discovery that could change everything….

Personally I would use a descriptive subtitle for Amazon, like “a historical science-fiction spanning 2,000 years”… you could have a different teaser on the cover.

Another trick is to find another author to give you a blurb you can use on the top. Positive adjectives make a powerful impact, regardless of the source (I’ve even seen some children’s books with simple reviews like “Exciting! – Molly, age 9”).

True, the first design is cleaner, and you don’t want to get too busy and ruin the aesthetics… on the other hand, the small text makes the book like more professional. 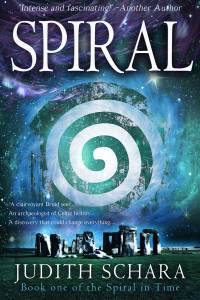 NOTE: It doesn’t matter that you can’t read the small text as a thumbnail. Just having it there, even illegible, makes the book seem more traditional and thus respectable. Once they click on it, they’ll be able to see the bigger cover image. 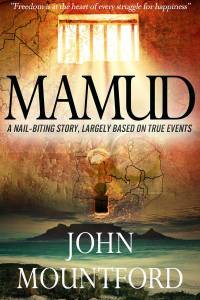 Above is the original ‘final’ cover. I love the colors and lightning, I think it’s emotionally very nice and subtle.

However, after reflection the author realized it’s not very clear what the book is about (you can barely see the African continent). 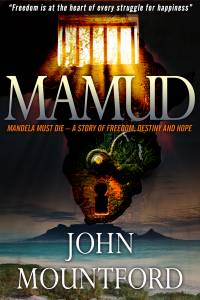 The subtitle helps a bit in this version: MAMUD is short for “Mandela must die”.

But after discussion we agreed it’s probably best to just stick with “Mandela must die” as the title. 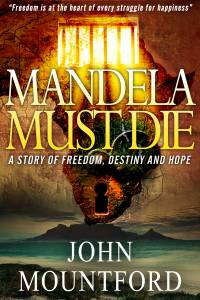 This is one possible version.

It still needs a bit more information though; I suggested the keywords “political thriller” would be more useful than “story”, so we’ll probably go with the following text:

A political thriller of liberty, destiny and hope.

A political thriller of revenge, destiny and hope.

Choosing between the two…. “revenge” seems stronger than “liberty”, and since we already have “freedom” up on top, the second is a smart choice.

Figure out what keywords (locations, genre, theme, activities, plot events) would appeal to your target readers, then use the images and cover text to say as much as possible about the novel, so that the right readers will be instantly attracted to your book.