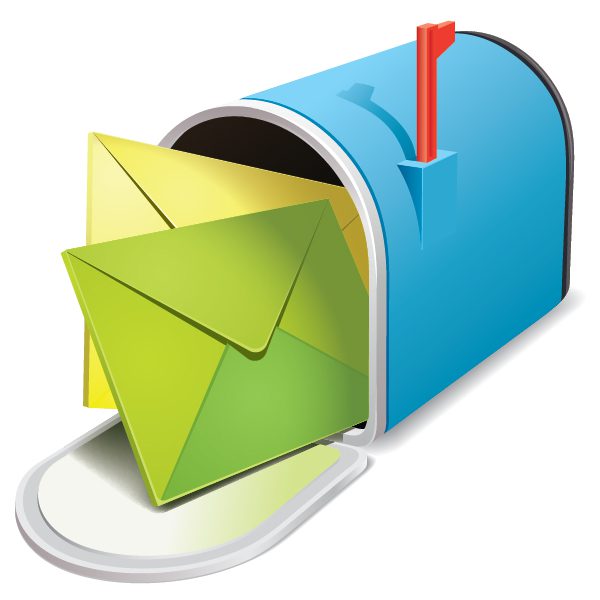 How to set up an email list and autoresponder (that actually gets people to open and click!) 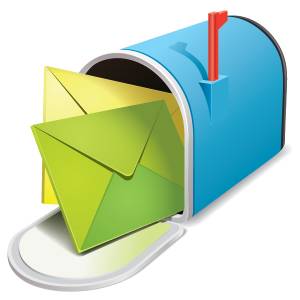 Everybody will tell you that starting an email list as soon as possible is the #1 way to grow your platform and sell more of anything.

But how does it really work?

I’m not an expert on blogging or email marketing, but this week I’m sitting in my sister’s apartment in Vancouver BC and finally setting up my list the “right way.”

I’ve read a ton of books and resources about how and why you should use a list, and I feel I’ve internalized it enough to finally “get it” – which is why I thought it would be an ideal time to share what I’ve learned.

So this is an in-depth guide to setting up and using your email list in a way that will be effective and successful.

Step  One: Why do I need an email list?

When you post something on Twitter or Facebook, not everybody is going to see it, and very few people are going to pay much attention to it or actually take action.

In contrast, if somebody signs up to your email list, you have permission to email them personally.

Most people open and read just about 100% of the emails in their inbox.

That means whenever you have a sale, a new book, or an event, sending an email to your list is going to be the single most effective thing you can use… but only if you have a list!

Step Two: Integrating with your website (and the opt-in offer)

So how do you start growing a list? First you have to think about why people should join. What are you offering? What content/value are you going to provide?

It probably won’t be your book (because you’re trying to sell that) so you need extra stuff.

But it doesn’t have to be much.
It can be a short PDF guide to doing something, or a “top ten book marketing tips” or a free short story.

You want to let them know what they can get now, for free, and also what they should expect from you in the future.

A lot of people will do something like “an inspirational quote about writing in your mailbox every week” or a “9 week course in being a more productive writer.”

It’s also helpful to have a lot of people on your list (the bigger the numbers, the more people will want to join).

You could also use trust transferrence by getting a review or blurb from somebody on your list already, or someone well known.

I didn’t have much until recently; now I’ve added the “get two free books” offer, although mine could still be stronger.

If you want to get technical, you can offer a different, highly targeted offer for different posts (for example, on my articles about book cover design, I could offer my book on book cover design secrets – those people reading that post are more likely to be interested at that specific time).

Recently I’ve started using a PopUp (which I personally can’t stand) because the research shows that they work: few people complain and many more people sign up, so it’s worth using. It can feel a bit sleazy using pressurized tactics to get people to sign up, but as long as you intend to overwhelm them with value, all you’re doing is making sure they seize the opportunity.

I use MailChimp, but Aweber or other email management services are similar. You need to customize all the various forms that get sent out when someone signs up. Usually it’s a form that says “are you sure you want to sign up/confirm” then another form that says “thanks for confirming”. We make sure they want to join, which is called “double opt-in” because then they are more likely to remember signing up and not bailing out later.

Don’t just use the basic templates, customize them with a unique message, and remind them of the offer and the value you will provide.

For the final welcome/confirmation email, you can give them the free resource you offered.

It’s also a good idea to urge them to get in touch with you, by asking them a question, or their opinion about something. Ask them to respond, then reply to their email – proving that you’re a real person and that they aren’t just a faceless number to you.

Step Four: Setting up the autoresponders or “drip content”

This is the change I made this week.

I had my confirmation emails, but hadn’t set up an autoresponders, or what people refer to as “drip content.”

That means people would sign up, get my free gifts, but then not hear anything from me until I had news or a big project. But at that point, they still didn’t really know who I was, or have any relationship with me, so they are less likely to take action, and some may even unsubscribe.

The way to avoid that is to set up a handful of welcome emails; often a “course” or step by step plan.

For me, I just touched on a few important discussions around creativity and and being a well-paid artist or writer.

Mine are pretty long, because I want to show that I can provide value.

I don’t try and sell anything (although some people argue you should ask for a small purchase in the 2nd email, so that people don’t get used to thinking you do everything for free).

I just try to be helpful and interesting. It’s unique content that they won’t find on my blog, and after they can learn a bit about me and my philosophy of creative success. In each one, I will tell them what’s coming in the next email, so they’re expecting it (and more likely to open it when it comes).

A lot of people have a ton of autoresponders, but in my experience, I read the first two or three but then stop reading, and if they are coming almost everyday, I’ll usually unsubscribe. That’s the reason I wasn’t using them before, I didn’t want to show up in their inbox too much; but as I mentioned, the downside is, if I don’t show up enough, they don’t care about what I have to say.

I set about 3, and have them sent out in 5 day intervals. In most of them I try to get them to take one specific action, like clicking on one helpful article or resource I think they’ll like. You want to get them in the habit of opening your emails, and then taking action, even a little bit of action like clicking a link. Ideally, you’ll get them to participate, by leaving a comment.

But, since I don’t want them to get bored of me or tune me out, on the third email I told them I wasn’t going to write any more, unless I have something big going on. Then I usually email about once a month, with news, new books or websites, and maybe a brief list of the most popular blog posts from that month (however – because I try not to email much, that means my monthly emails combine a lot of content with lots of links, which isn’t great – better to have specific emails with just one link or call to action).

There are people doing it better than me, I’m sure (although I’ve signed up on the email list of a lot of those email list experts, and then stopped opening their emails because they were boring or too frequent!).

Since I’ve just started with the autoresponders, I’m not sure how well they’re working yet or if they increase my relationship with my readers, but I believe they will work better than the “Sign Up and get dropped into the action with no introductions or backstory” that I had going before.