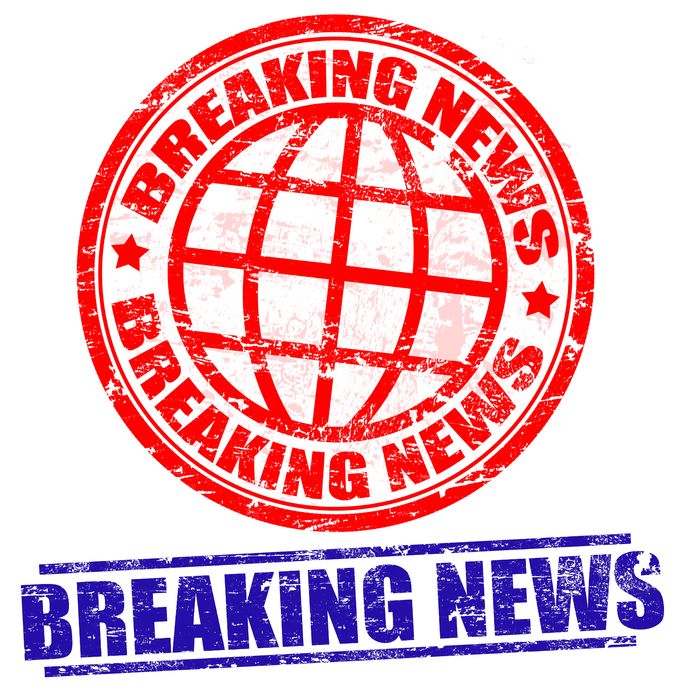 How to really write a press release (that actually sells books), plus some free PR templates

This article is older, make sure you read this new one about a more recent press campaign.

I just finished a rather long post on book advertising – in it I mentioned a mediocre book promotion blog making a lot of money on book advertisements. I was curious what sort of traffic they get so I used www.alexa.com to find out. Seems like they get most of their traffic from people searching for “press release” keywords, because they have a press release submission service for authors. Which is great for them, because they get paid to send out press releases, get a lot of traffic, then get paid to advertise books, and produce probably very few tangible results to authors.

But it’s really, really bad for indie authors, because:

It doesn’t matter how catchy and well-written they are, which is why 99% of press release services book publicity gurus offer are BS.

Even if they help you write it.

Even if you have a big sale or promotion or are giving money away to charity.

EVEN if you have an amazing book.

Why? Because publishing a book isn’t a story.

Blogs, newspapers, TV reporters, they want to share a story that’s interesting, unique, thought-provoking, novel, fun. They want something that makes you go “Oh!” A press release about a book is boring. ANY book.

Today some brilliant author, winner of a bunch of cool awards, published the first and only book – sure to change your life, and the whole world – that accurately portrays the relationship between microbacterial intestinal fauna and psychological health through a charming analogy about a boy and his pet turtle. “Lessons I learned from Pete” is 250,000 words long and illustrated by woodcut etchings from Singapore’s premiere artist, Xian Shir Tan.

The book will be available on Christmas Day 2013 to the delight of children everywhere so make sure you get it under your tree in time! 1/2 of all proceeds will go to support 1 legged drug addict elephants in China, and there will be a 75% off discount to the first 1000 buyers.

For more information and a full press kit, go to theauthorswebsite.com

Even if you make a press release super interesting – it’s still boring.

News stories are things that happen.

You publishing a book is not news. You need to DO SOMETHING that makes you newsworthy.

Want to make a living with your writing?  Download my FREE book launch checklist and discover the step-by-step publishing roadmap I use to launch bestsellers.

For example, in 2016 I rented a castle for Nanowrimo and got featured by CNN.

A book by itself is an inanimate object. If readers love it they will share it, so you need to get it in front of them and remove all obstacles to purchasing (like free giveaways).

But you can’t promote it with a press release.

To do this, you need to think bigger, involve more people, make more of an impact, and think about what event you can plan/organize that will be interesting enough to be real news. You need to make something that has meaning, that makes people feel something emotionally, that taps into a movement, an opinion, a crisis.

Yesterday, a group of 500 self-publishing authors banded together in an effort to support 1 legged drug addict elephants in China. These authors have all been able to make a living through writing and are now beginning to put their success to good use. This project is another indicator that self-publishing has become mainstream and is a respectable publishing model. The project is being organized by Author Name, who’s book “Lessons I learned from Pete” has been on the bestseller lists for 15 weeks. For a full list of the 500 authors, click here.

This isn’t the best example, but you get the point. People will share the story, because the story is interesting. You and your book – you’re the footnote, not the main event.

They didn’t write a Press Release. Instead they put up a huge billboard and arranged to have a few protesters spray paint over it with feminine power stuff. The story of a guy writing a book about being an asshole isn’t a story. But the story of some women responding to the misogynist, male-centric book with vandalism creates a real story – a viral story, of controversy – which was picked up again and again by huge media and TV broadcasts.

(It doesn’t have to be a real story – it can be a really good idea of a potential story).

Press releases don’t really matter, because they aren’t how the news works anymore. This blog post is just about as likely to get picked up by Google News as your Press Release. If a lot of people share it (they won’t, because it’s a ‘how-to’ and not reportive journalism), then it would become the source for bigger blogs. If it got a ton of shares and likes and comments, eventually the TV news would pick it up.

If you have a very specific book aimed at a very specific, organized group (“Gardening for Vietnam vets with PTSD”) then a Press Release might get the attention of people who are on the lookout for specific terms, and they may share your news.

Otherwise, you need to create a story around yourself by turning your book into an event (No, not like a book launch party or book signing. Think bigger! How about organizing an Indie Author Association for your city and throwing an extravagant “dress up like your main character” party? That would be news!).

If you can’t think of any news besides “hey I wrote a book!” then you’re better off paying for book advertising than wasting money on a press release.

I promised you some PR templates so I’ve been searching for awhile. Unfortunately… I haven’t found anything very good.

Selfpub.info has several examples, none of which I like much, but they may do the trick if you’re determined.

There’s some useful tips about writing a press release on publicityinsider.

There are several good examples on the bottom of this Lulu thread.

Since I know there are a lot of people looking for something of better quality, and since I couldn’t find any myself, of course I’ll make a few of my own soon that will be amazing (as far as Press Releases go – which, as I hope you figure out after reading my article – are not the best way to promote your book.)