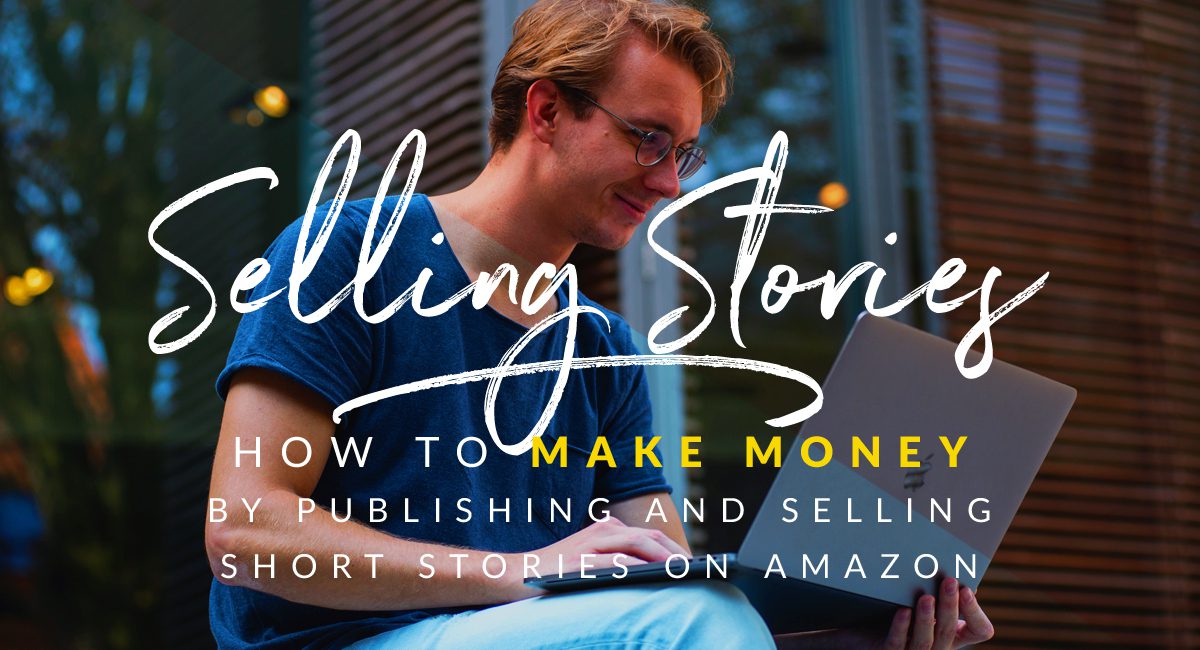 There is a demand for publishing short stories, but the money is in ebooks.

Specifically, Amazon’s “short reads” section, which is broken down by reading time for books less than 100 pages.

This week I got to peak at a report from k-lytics.com, who analysed more than 14,000 books to assess the commercial attractiveness of 144 Kindle Short Read categories. The report also found that customers prefer longer books, so books in the short reads categories that are 2 hours or more (65-100 pages) sell the best.

Overall, the same categories are popular in short reads as in the regular Kindle store, however, the effective Price per Page is 3.6 times higher for Short Reads. 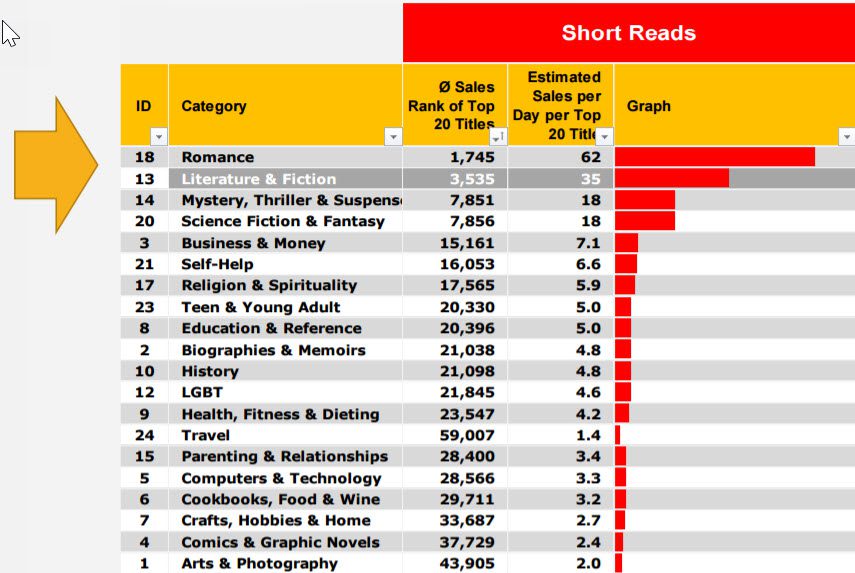 Image from http://k-lytics.com. If you want to know exactly which categories have big demand and small competition, you can sign up to their premium membership.

What’s it mean for you?

Longer books sell better on Amazon, but short reads sell too, and earn more per page. So you could focus on writing short books, write them much faster than long books, and still make money.

However – I’d bet a lot of that money is going to short erotica (“romance” is double the sales of the next most popular category). Still, 5 sales a day in one of the lesser categories is still pretty great, if you ten or so short reads out.

My guess is, certain genres (like erotica) won’t mind paying 99cents or even 2.99 for a short read, but other types of genres won’t do so well (business books expect more meat, scifi/fantasy readers expect more story – they might buy a short from a famous writer, but maybe not a writer they don’t recognize).

Last year I already tried publishing “half” books and making them permafree – but they were actually around 40,000 words. To get into the short reads categories, I’d need to publish books that were already 20,000 words (that’s what I would shoot for, I think as much as 25,000 words would actually get into short reads, but 20,000 is enough to hook their interest and hopefully satisfy).

It may be really hard to compete in the fantasy, scifi or thriller categories – but easier to rank well in the short reads section of those same categories. That makes it perfect for my lead-generators: shorter ebooks like prequels, removed chapters, bonus scenes, etc. For every series, I should have at least one 20K, permafree book that’s related to the story somehow, or set in the same word at least. That book would have a call to action, to either read more of the story, get the first book in the series, etc.

I have two books that I haven’t published yet. They need a lot of work but I’m probably about 15K in already. I could publish those now, to start showing up in my categories. They’d get more visibility for being in short reads (I think) and they can act as placeholders until I finish the whole book. If they’re permafree, I’d probably get better reviews (people get pickier once you make them pay). It’s basically a free advertisement leading to my main book. 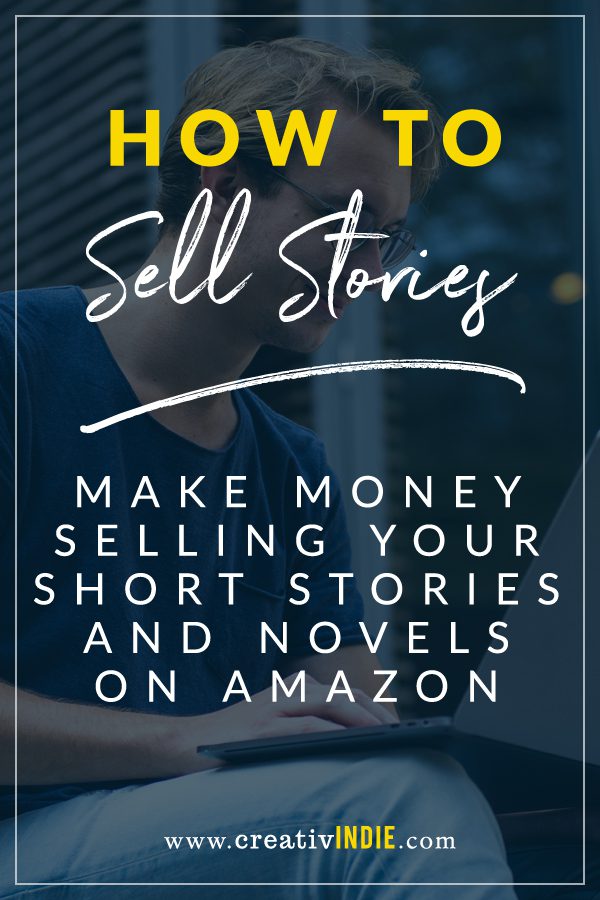 I can also just publish the first few chapters and leave it permafree (allowed, even if in KU, as long as it’s less than 10% of the total story), or use it to build interest and my email list until the full book is finished. Then I can change the short story (or delete some so it’s only 10% and doesn’t violate KU rules), and link it to my main book still, OR I can just add the full story to the same project.

It’s a little weird, and most of the reviews will be off (because they reviewed just the beginning and not the full book) but it will stick much better on Amazon for having lots of history, traction, reviews and also boughts. That’s probably the way I’ll do it – after I replace the short read with the full book, it won’t show up in short reads anymore, but it’ll stick higher in the sales ranks.

I’d need to email my list a copy of the book – since if they downloaded the short read free version they may not be able to download the new, full book. Long-term, I think that will work best in terms of sales and revenue; but the easier/more normal way to do it would be, leave the permafree book and just start publishing more books in the series as new projects. Your list will be growing all the time from the short freebie, which will make it easier to launch other projects.

How long should my your book be?

An average novel is 75,000 words. Children’s books and kid’s books can be much less (especially if you’re writing illustrated books – those can be just a few thousand words, but then you need to figure out the formatting and layout. I’m actually going to publish those two books I mentioned in the next few days so I’ll report back here. Also, you can watch this video on how the length of your book determines your book marketing options:

Hey there! I'm a philosophy dropout and book cover designer with a PhD in Literature. After spending a decade as a starving artist, I vowed to create the life of freedom my restless spirit demands. I covet a cabin full of cats, where I can write young adult fantasy novels and do a few editorial critiques to pay for my cake addiction. Sometimes I live in castles. FREE GUIDE: Book Marketing is Dead.
@creativindie
Previous How to write 5000 words an hour with writer sprints
Next March writing challenge! Race other authors – sprint for prizes

How do you write a memoir?