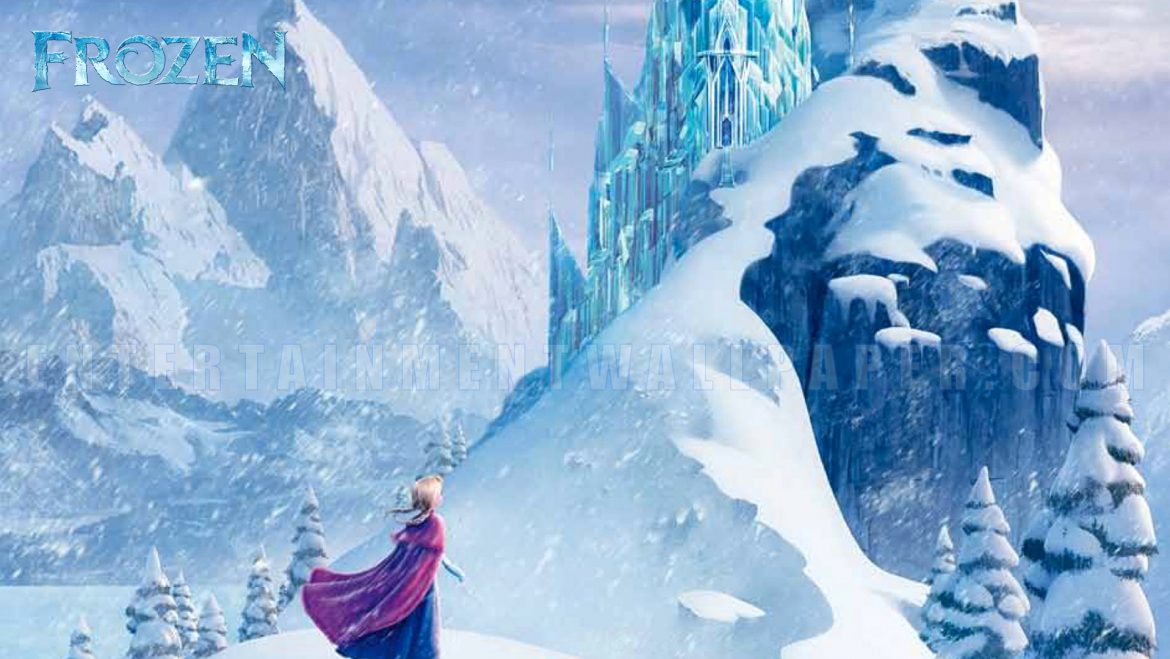 How to be a successful artist: A creative interpretation of Disney’s Frozen 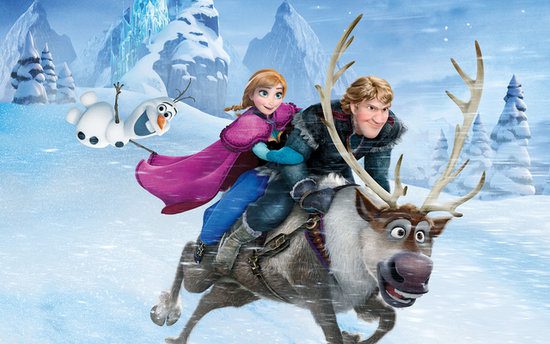 Disney movies are always great for great for moral lessons, but in the case with Disney’s 2013 Frozen there’s even something for adults: the movie can be seen as a typical “artist’s journey” leading to eventual creative success.

In the beginning of the movie, Elsa lets her uninhibited creativity loose, but after accidentally hurting her sister Anna, her parents tell her to cover it all up.

So Elsa hides it all in and pretends to be someone else.

This stifling inhibition destroys all personal relationships however, and eventually – in a period of stress – her emotions overflow and she can’t control them anymore.

Nobody understands her powers and call her a witch – she is chased out of the city.

Once free of social obligations however, she finds remarkable freedom and power as she lets her creativity loose. She had no idea what she was capable of. She builds herself an ice castle and is prepared to live on her own terms. 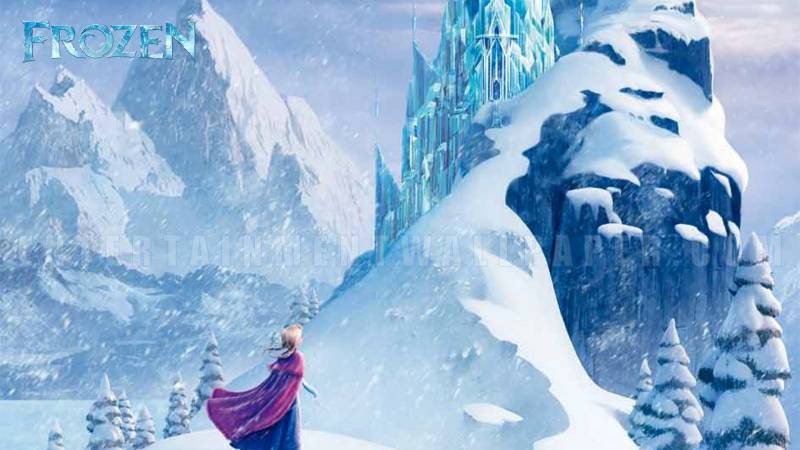 What she doesn’t realize is that her removal from society still affects all the people who know and care about her – her far away home town is trapped in heavy snow. She thought she was free, but she still isn’t.

When her sister comes to take her home, she refuses – still preferring freedom to dedicate herself to her craft rather than having to compromise or risk being misunderstand or accidentally hurting sensitive people who don’t understand her creative urges.

But society won’t stand for it.

She’s jailed as a criminal, but breaks free – her sister Anna sacrifices herself when Hans tries to kill her.

The sacrifice warms her heart, and she’s finally able to thaw the winter and control her powers.

Now in control, she shares her powers with the town, adding decorations and an ice-skating rink.

Creative lessons for authors and artists

The story of “Frozen” is pretty close to the typical artist’s journey.

We start out as creative enthusiasts, but gradually learn we can’t do what we want all the time. We can’t just do what we enjoy or what brings us pleasure. We have to share. We have to think about other people. We need to fit in.

But then later, as adults, we become awkward social critters incapable of being truly happy with society because we’ve had to give up so much.

So at some point, we refuse. We quit. We break with our friends or lovers, move to Italy and “Follow our Passion.”

We decide to focus on “Pure Art” through which, we hope, we’ll find – if not happiness – at least some sense of purpose or fulfillment.

Reality kicks in when we run out of money.

And there’s usually a lengthy and frustrating period of personal grown as we realize that nobody is required to buy anything from us.

If you’ve bought into “The Secret” and Kevin Costner’s spiritual premise of manifestation (if you build it, they will come) your whole world may flip when you realize this isn’t necessarily the case. Making a lot of art may make you happy… but it probably won’t. Because the “real world” isn’t giving you any validification. Sure you don’t need their approval or understanding… but you probably want to know if anybody else thinks your work is any good, or whether it’s terrible and you’re totally wasting your time.

And when you ask them to validate you (buy buying your art) there’s a very good chance everybody will say no.

Which doesn’t necessarily reflect anything about your art – which could actually be good.

If you’re making what YOU like and think is great, because you don’t care what other people like/want/appreciate, you’re building yourself an ice castle on a mountain.

Elsa learns that love is the secret to life as a successful, adored, appreciated artist. In other words, art is NOT the Romantic view of spontaneous emotion and personal realization. Art is creating something for other people.  Something that’s in vogue. Something that ties in with contemporary values, trends, appreciations, moods. Something functional, fun, that other people want or need.

She’s capable of building much more meaningful art that resonates more with her personally, but she gives it up to make a stupidly simple flat sheet of ice for the townspeople to skate on, and it gives her much more meaning because it makes so many people happy. It becomes an event that inspires joy, rather than a misunderstood power that induces terror.

Once she learns to think about other people in her creative process, think about what they would enjoy, she’s accepted back into the community as a key member and showered with adoration and praise.

If this ‘rubs you the wrong way’

Understand that the philosophy of art you’ve grown up with, which continues to be the standard definition of “TRUE ART” – is actually a Romantic perversion of art from functional to ideological. Art went from being something finely crafted and functional (expertly made, beautiful to look at) to something challenging… something new. Which has come to mean, absolutely anything, no matter how ugly or crappy it is, as long as it pushes boundaries. You’ve probably been told to think about your clients and treat art as a business is selling out.

That’s why millions and millions of would be artists or writers produce crap nobody wants, spend their whole life frustrated but dedicated to unrealistic ideals of creativity, and desperately try to get people to like, share or buy their work rather than simply creating new work that people will actually like.

Tags: how to be a successful artist