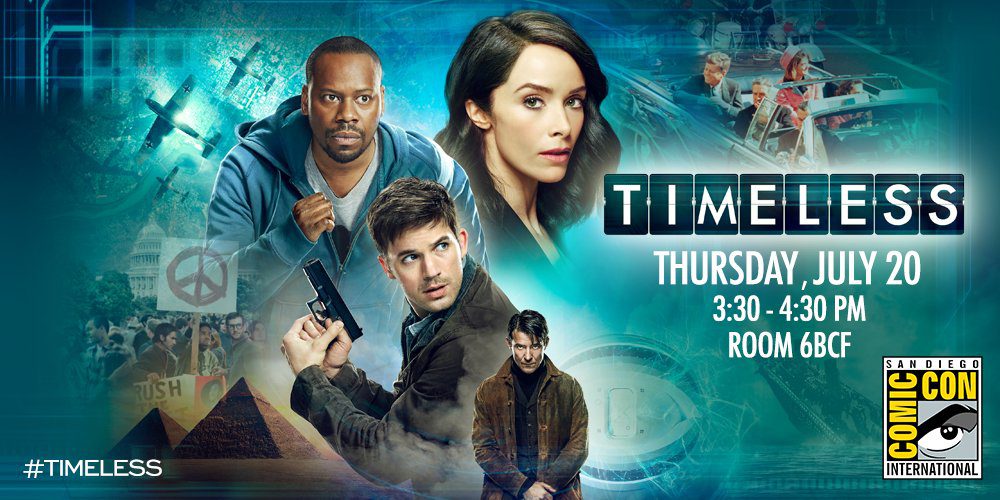 Can a good press release really help you sell a TON of books?

A few years ago I wrote a post about how authors can use press releases to actually sell books. But the main takeaway was that authors shouldn’t try and do a press release because most of the time, they haven’t actually done anything newsworthy. I’ve somewhat modified my position, because:

That said it’s not actually going to do much for you; it definitely won’t sell a ton of books.

UNLESS you do something newsworthy. Once you’ve done something interesting, a press release can be a great move to take your writing career to the next level. So here’s an example.

Recently I helped Elisa Amore submit a press release to a distribution service I’ve used in the past. She has a great story, but I helped pull out the juiciest parts for the title and subtitle to make sure it got the visibility it needed. The story is, basically, that her books were successful enough to hire the actor that inspired her characters to read her audiobooks (the actor is Matt Lanter – he’s the guy with the gun in this picture).

This is the top of the press release we submitted…

After being refused by English literary agents, this Italian novelist became one of the best-selling self-published authors in 2017 with her “Touched” saga. A few years ago, she couldn’t afford a laptop; now she’s hired the famous actor who inspired her writing to narrate the audiobooks

Here are the results: 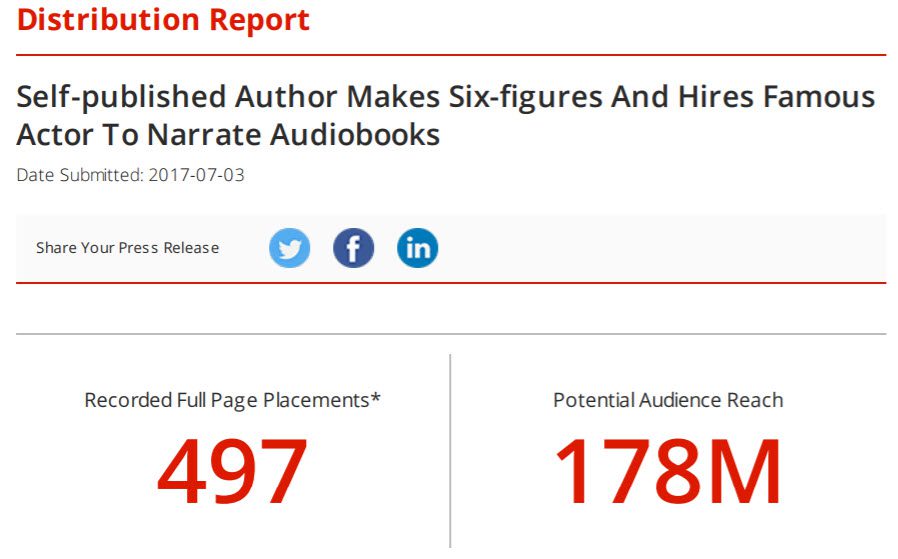 Results will vary according to the type of news and how many sites pick it up, but this one did really well. At least a few of those will get in front of actual readers. There are some dangers to getting *too much* visibility, but it’s a risk you need to take at some point if you hope to grow beyond where you are now.

I talk about some of the other important factors regarding press releases for authors in this video. My FREE 112-page publishing guide and book launch roadmap will help you double your book sales in just 12 weeks, even if you hate book marketing!